WHY LIBERALS ARE PISSED ABOUT THE TAX BILL 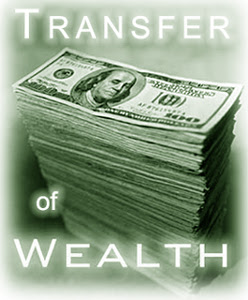 Want to know why Liberals and Progressives are pissed off over President Obama's capitulation on the proposed tax bill? It's not just because he traded 13 months of paltry benefits for millions of Americans in exchange for 2 years of tax cuts for the rich ... which will become permanent once the Republicans clean his clock on the issue in 2012 (if President Obama couldn't win this fight when had super majorities, and Wall Street's back to wall in 2009, how the hell does he expect to win on this issue in 2012?).

Liberals and Progressives in America are pissed off because this capitulation is one in a long line of capitulations on major issues that have seen the Obama administration:

Cover Wall Street's stupid bets at 100 cents on the dollar, with trillion dollar loans and other guarantees, while asking for no concessions.

Cave into Wall Street extortion and other market demands to guarantee future profits, while asking for no concessions.

Allow Wall Street to use the Federal Reserve to cover their ass, while asking for no concessions.

Give President Bush and his administration presidential cover for lying us into a war and Gitmo, and asked for no concessions.

Fail to push Congress to allow cheaper medicines to enter from countries, like Canada, then caved in on a single-payer system and the public option without a fight.

Allow Republican demands for 60 yest votes in the Senate to become the standard without a fight.

Allow the banks - who received trillion dollar guarantees - to determine the terms of his $75 billion Making Homes Affordable Program, which has left millions of homeowners hanging, and in distress.

Do little after the House passed foreclosure legislation, which would have helped stem record foreclosures by allowing bankruptcy judges to rewrite mortgages (the bill died in the Senate).

Allow budget deficits to grow with this piece of legislation, which Republicans will use to go after Medicare and Social Security.

And I haven't even said anything about (1) President Obama not putting up a fight when Republicans blocked legislation that would have encouraged companies to bring jobs back from overseas (by eliminating their tax breaks), (2) how the poorest Americans will actually see a slight tax hike, or (3) how the current tax proposal also includes the neat trick of allowing America's wealthiest to transfer at least $5 million of their family fortune to heirs without paying taxes (as if the Paris Hilton's of the world need more money). 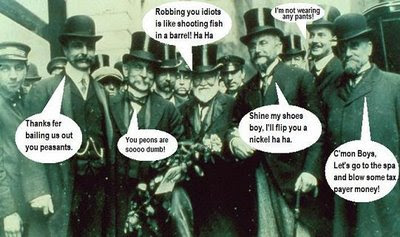 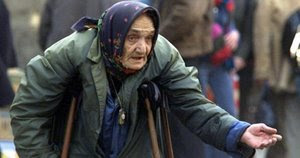 Addendum: For more on this, see Keith Olbermann's Special Comment here.
Posted by Mark A. Martinez at 8:49 AM