YEAH, TRUMP HAS SOME SERIOUS ISSUES 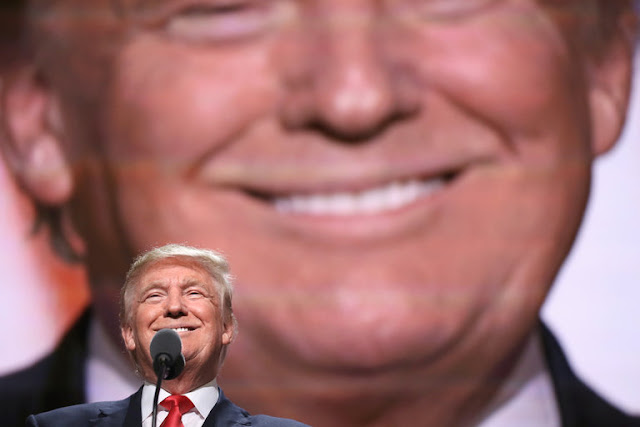 Back in October the Washington Post's Aaron Blake wrote about the "19 things Donald Trump knows better than anyone else, according to Donald Trump." As a  followup, we now have an expanded list of the "24 things NOBODY does better than Trump" ...

To this I would add - as Japanese translators point out - no major U.S. politician is better at butchering the English language than Donald Trump (except, as Dana Milbank points out, perhaps Kevin McCarthy).

Kudos to Cathee for the link.
Posted by Mark A. Martinez at 8:49 AM