THE VOICE OF ARROGANT IGNORANCE 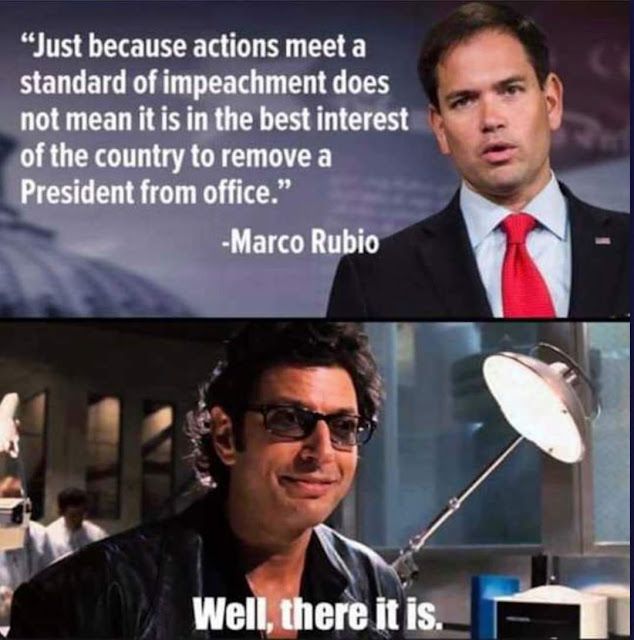 THE SYMBOL OF A CRUMBLING IDEA 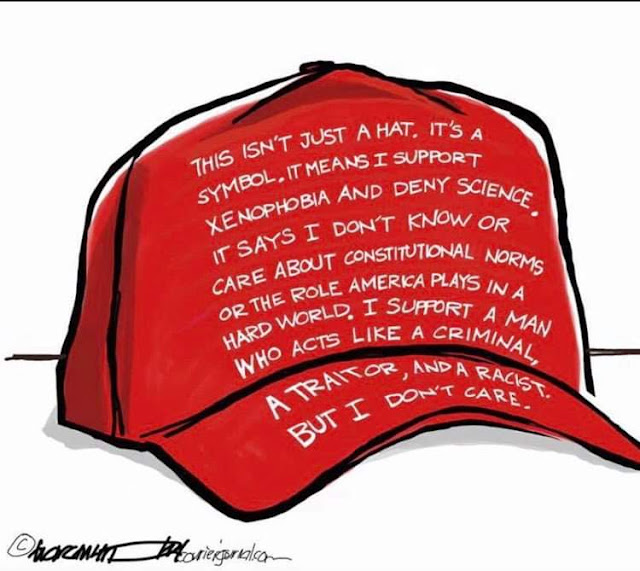 - Mark
Posted by Mark A. Martinez at 8:04 PM No comments: Links to this post

Via Open Secrets, we learn how much each major industry is officially spending to manipulate our government ... 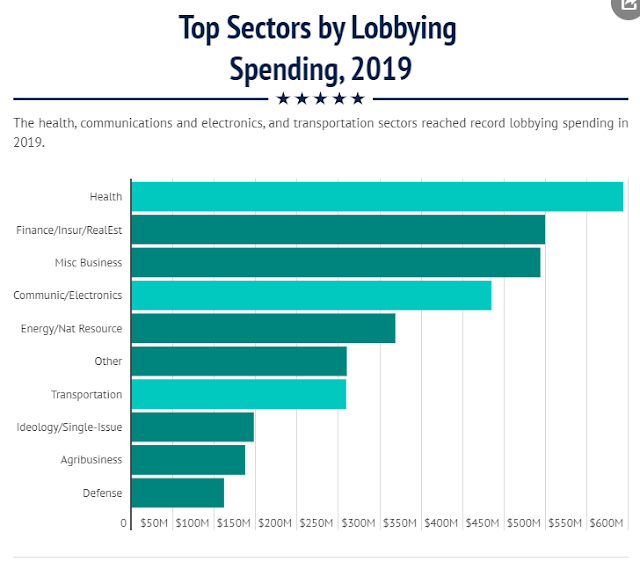 INDUSTRIAL ESPIONAGE IN THE 21st CENTURY ... IT'S STILL STEALING, BUT IT'S A LITTLE MORE SOPHISTICATED NOW

Via the Wall Street Journal ... If true, this certainly isn't good news for Harvard, or other research institutes receiving funding from China. 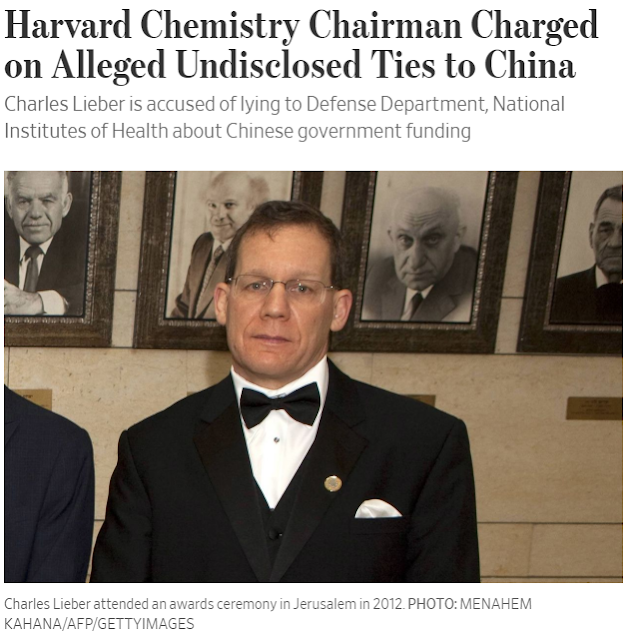 A Harvard University Chair of Chemistry has been accused of lying to the Defense Department and the National Institute of Healthregarding funding he received from China. Specifically, Charles M. Lieber is accused of hiding funding he received from China. Through what is called their Thousand Talents Program - whose purpose is to recruit top researchers - in 2019 U.S. Senate report effectively accused China of stealing U.S. (and foreign) research by secretly paying top scientists around the world to transmit or recreate their lab results in Chinese "shadow" labs.

While all U.S. based researchers are usually required to disclose all funding streams, China began hiding the identities of those receiving support.

Stay tuned. This is only going to get better (or is that worse?).

Posted by Mark A. Martinez at 2:25 PM No comments: Links to this post 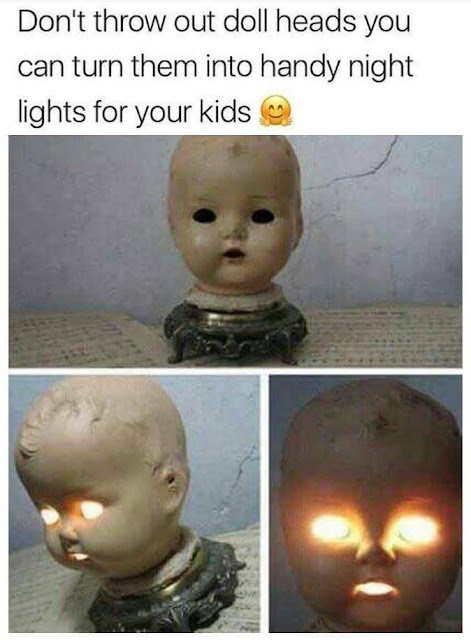 Posted by Mark A. Martinez at 1:53 PM No comments: Links to this post

Over the years I have spent a good deal of time trying to explain how information and data manipulation through social media has impacted our decision making, especially in the political world. Access to data is just one of the reasons why data surpassed oil in value in 2017, and is now the most valuable asset on earth. If you can access, stockpile and read data - which is effectively information about people and markets - and know how to manipulate it you can literally change history. This Netflix documentary/film - The Great Hack - makes this point and explains how the manipulation happens.


Data manipulation manipulation is a far cry from economist John Maynard Keynes' observation that we are all manipulated by the teachings and writings of long dead philosophers (specifically, Keynes said: "Practical men, who believe themselves to be quite exempt from any intellectual influences, are usually slaves of some defunct economist”).

The follow up question to all of this in the 21st century is the following: Does your personal information (the "data points") belong to you, or does it belong to the web environment where you expose it?

Posted by Mark A. Martinez at 11:14 AM No comments: Links to this post 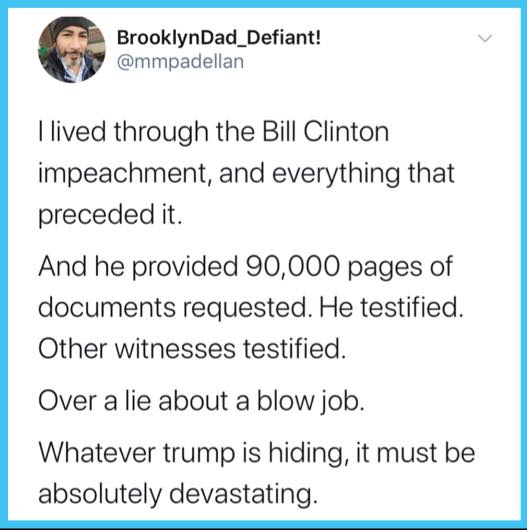 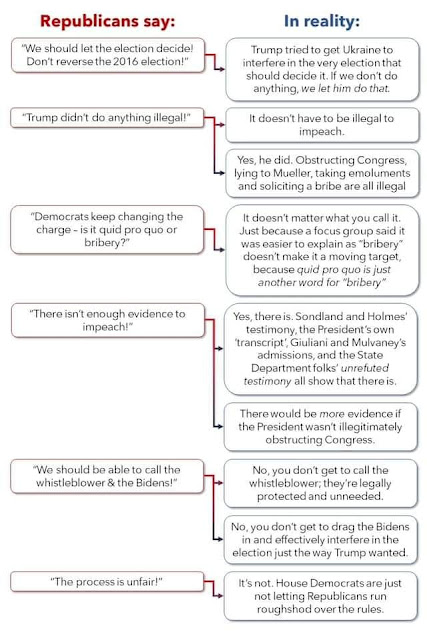 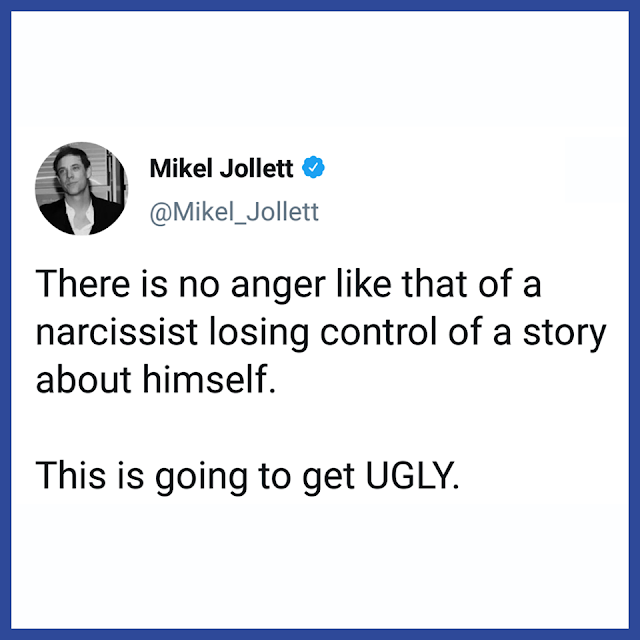 - Mark
Posted by Mark A. Martinez at 12:53 PM No comments: Links to this post

From John Stoehr at the Baltimore Sun ... 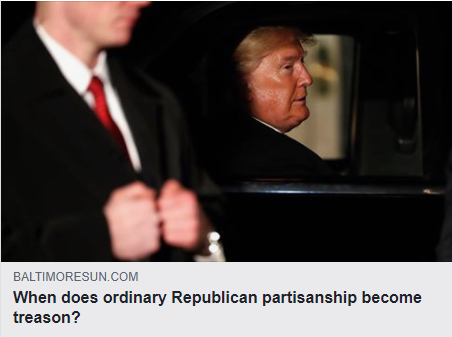 Posted by Mark A. Martinez at 9:42 AM No comments: Links to this post

THE LOUSE THAT ROARED

From the Boston Globe ... 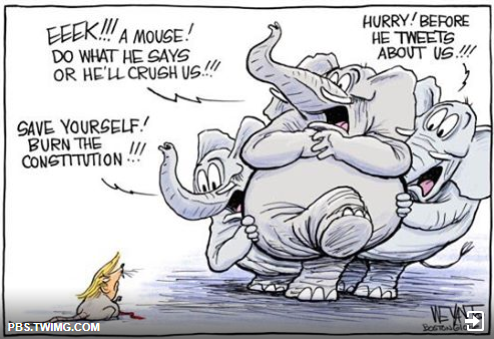 - Mark
Posted by Mark A. Martinez at 9:38 AM No comments: Links to this post