Here's a little known fact many don't know about California's "sanctuary law" (SB-54). It allows local law enforcement to communicate with ICE and other federal agencies. It also allows local enforcement to communicate with ICE about the release dates of undocumented law breakers who have committed serious or violent crimes, and are about to be released to the general public.

The goal of SB-54 is to prevent local law enforcement from unnecessarily using or wasting local resources to aid in the blanket transfer of detainees who have non-violent offenses, like traffic tickets or unpaid fines, to ICE. The idea is to allow undocumented populations who have not committed serious or violent crimes to breathe easier while Congress - who've been bungling the immigration issue for years - tries to get its act together.

Recognizing that immigrants in America have become unfair political targets because of the far rights xenophobism, and the inability of our Republican-led Congress to do the right thing, the state of California is simply trying to impose a degree of humanity in a very ugly national political moment. This is what makes Orange County's action yesterday so difficult to understand. 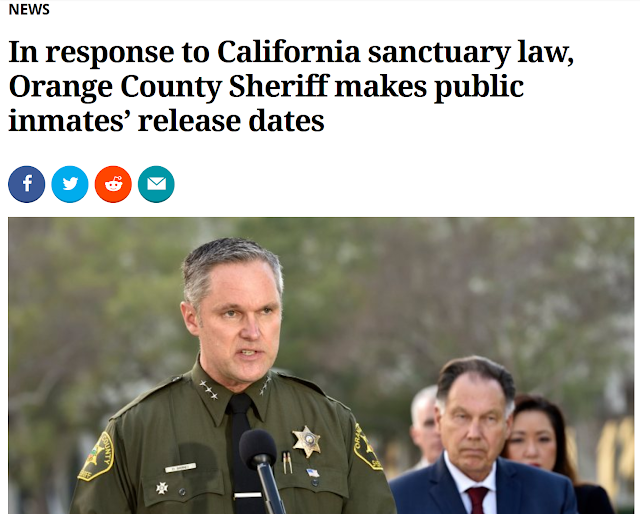 Orange County's elected officials, who oppose California's sanctuary law, just announced they will release the names of all detainees who will be released to the general population, regardless of the infractions they may have committed.

Think about what this means. Orange County, in spite of being able to communicate with ICE about violent offenders who they are about to release, think it's their duty to reveal the names of everyone they have in custody, regardless of the status of their offenses. Failure to pay child support? Check. Warrants for fix-it tickets? Check. Unlawful assembly? Check.

The point to emphasize here is Orange County doesn't have to share the names of non-violent offenders they are holding and are about to release. But they will. 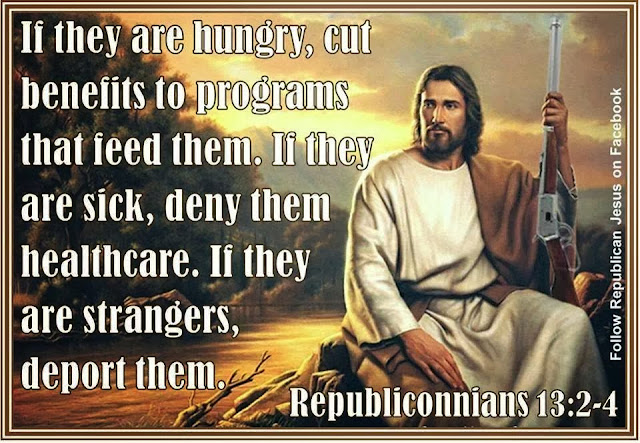 Orange County officials don't seem to care that Congress has dropped the ball on the immigration issue, which has made it easier to vilify people who look like me, or that SB-54 allows them to communicate with ICE (and other federal agencies) about pending release dates of violent offenders. Simply put, Orange County seems bent on contributing to our national climate of fear, which disproportionately impacts the weakest and most vulnerable populations in America.

It's as if Orange County, which claims a good deal of spirituality and Christianity as part of its political and social fabric, has lost all sense of what their faith means when it comes to justice and the treatment of foreigners.

It doesn't matter that immigrants have become political pawns in our ugly national political game.

It doesn't matter that local law enforcement can communicate with ICE in California.

It doesn't matter what the spirit of the law (SB-54) is in the immediate term.

Orange County, like many of America's ignorant bigots, has decided their unwarranted paranoia and fears justify punishing the foreigners congressional incompetence has helped turn into a suspect class.

Welcome to Trump's America, brought to you by Republican Jesus.

Also, for your Republican friends, you might want to remind them that Reagan had a few things to say about immigration as well ... 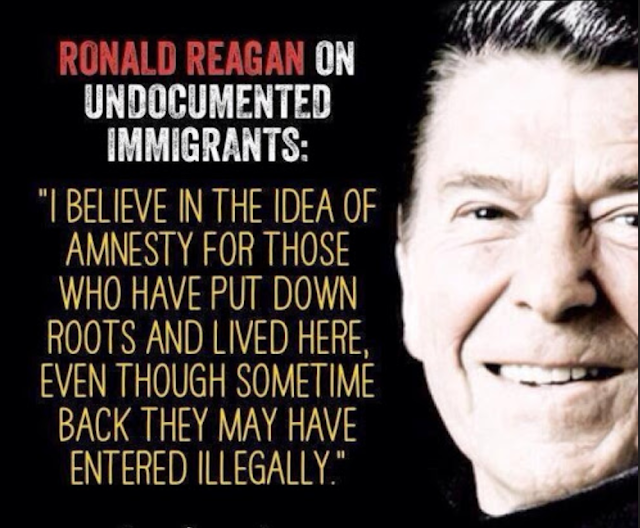