IT'S NOT GUN CONTROL, IT'S STUPID ASSHOLE CONTROL

OK, I'm just going to say it ... It's not gun control, it's stupid asshole control we're talking about. And the goal is to make it more difficult for the idiots of our world to gain access to a gun whenever they get their feelings hurt.

Think about it. Today, every time some petulant and delusional snowflake gets their world turned upside down, or some loser malcontent finds out why they have no friends, they still have almost immediate and unlimited access to military style rifles. Other countries recognize what's wrong with this picture, and don't have near the problem that the United States has with gun related deaths.

Indeed, controlling the drunks and other losers of their world is what the Tombstone clip below was all about, but no one's calling Wyatt Earp and his brothers a bunch of pansies ...


And for those of you who think you're smarter than a Supreme Court Justice or President Reagan on the issue, by all means explain why they're wrong. 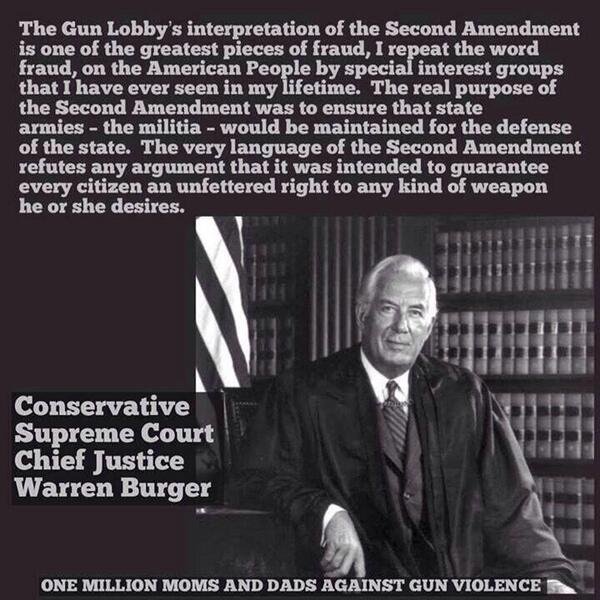 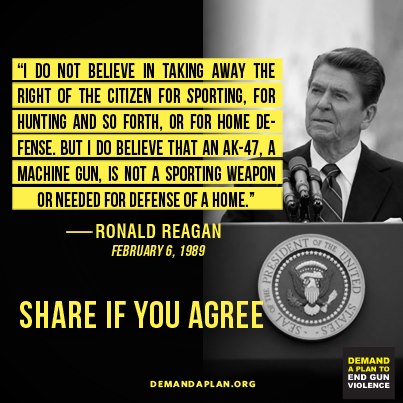 Then there's this. For those who are saying people will find a way kill, because they're going to find a weapon, fine. But don't tell me some knife or axe wielding lunatic is going to cause as much damage (59 killed, more than 500 injured) as the Las Vegas shooter did with a knife or an axe. And they're definitely not going to cause as much damage throwing knives or axes from the 32nd floor of any building. 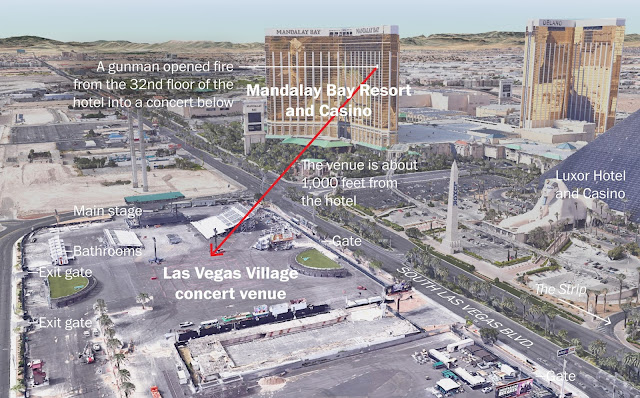 Finally, let's take a moment to remember how a team of gun toting law enforcement guys kept Ronald Reagan from getting shot, because they were so well trained and armed ... 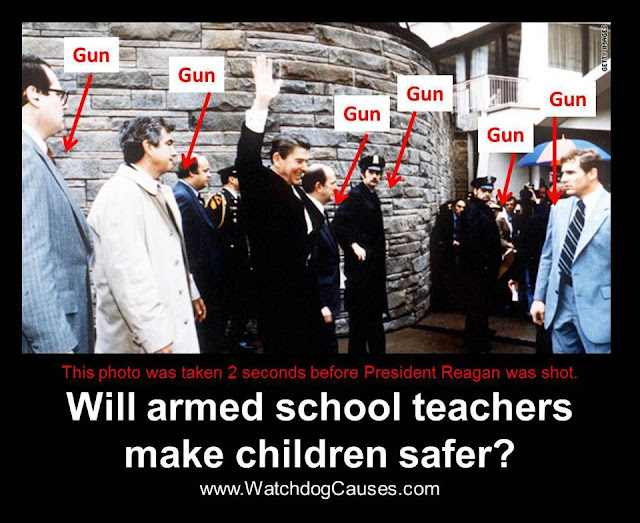 The goal is to put up a few more barriers so the stupid assholes of our world don't have such easy access to rapid fire or military style assault rifles. That's it.

Why is this so hard to figure out?

In the FYI category ... Yes, this post is a response to the "Guns Don't Kill People, People Kill People" crowd, who seem to keep us from having nice things, like common sense gun laws. And, yes, the language is appropriate (and sanctioned by their hero, Donald Trump) because the NRA crowd doesn't seem to understand civility, or common sense arguments, unless there's a little cynicism and/or a condescending tone involved.