You can access my most recent debate (yesterday morning; 1-23-18) with Republican Cathy Abernathy, on KGET 17 News' Sunrise Edition, by clicking here. 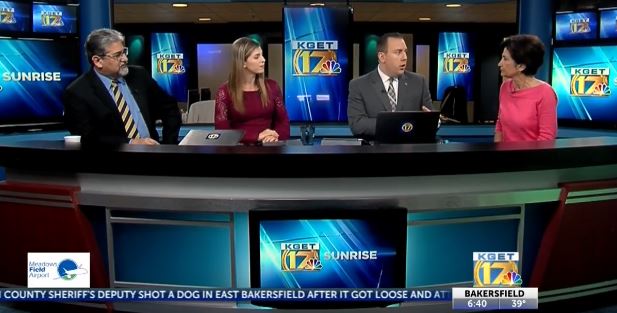 The primary points I made were:


* The Democratic Party caved in to Republicans unnecessarily (again).

* We've had 4 government shutdowns since the 1990s, and the GOP has be in charge of Congress every time.

* Donald Trump is a liability to the process. When  he got bipartisan agreements (which included the Democrats caving on his wall and military demands), he still said no and moved the goal posts.

* The vast majority of the undocumented people who are here are here because they over stayed their visas.

* Saying the Democrats haven't come up with anything, as Cathy suggested, is nonsense. The Democrats have agreed to at least two bipartisan proposals, both of which Trump rejected (and then moved the goal posts). 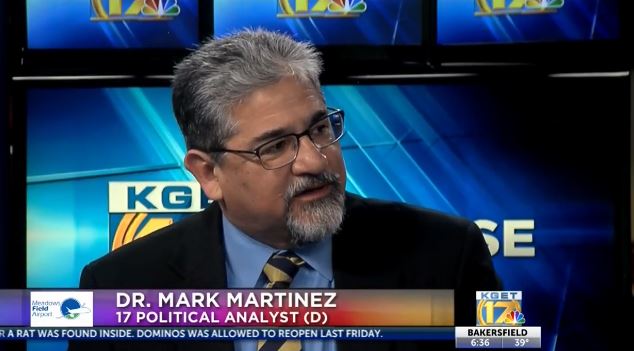 To make a long story short, the Democrats caved and Trump doesn't know what the hell he's doing. This is a clown show, and the Carnival Barker everyone saw before the elections is in full bloom.

And, yes, we'll be back doing this again in about 3 weeks.