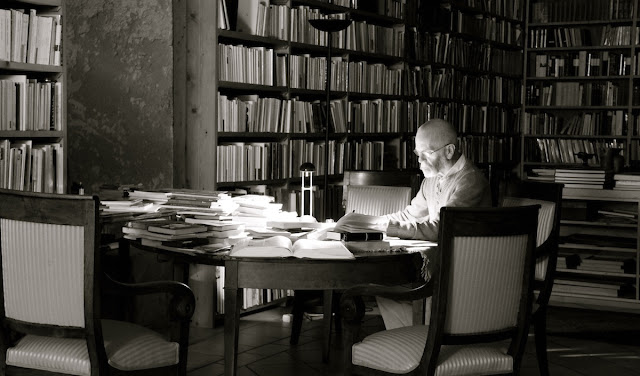 Spicer: Hitler 'didn't even sink to using chemical weapons,' although he sent Jews to 'the Holocaust center' (Washington Post).

So far, Trump has been mercifully incompetent (Washington Post).


WHAT THE UNITED FIASCO REVEALS ABOUT OUR 'FREE MARKET' ECONOMY
The deeper scandal of that brutal United Video (The Atlantic).

You can now be fined for falling behind on your student loan even if you're trying to catch up (BuzzFeed).


WHAT YOU'RE SUPPOSED TO FORGET (IGNORE) AFTER SYRIA
You make the call ... Rep. Devin Nunes isn't denying that the White House was his source about Trump's wiretap claim (Peter Alexander / NBC News Twitter).

The domestic conspiracy that gave Trump the election is in plain sight (HuffPost).

How Russian Twitter Bots pumped out fake news during the 2016 election (NPR). 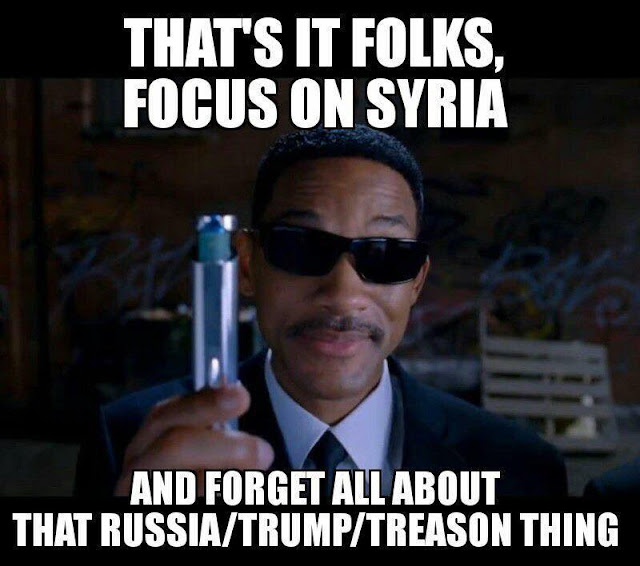 WJS: Trump clings to wiretap claim 'like a drunk to an empty gin bottle,' damaging his credibility (Yahoo!).

What the heck is Devin Nunes talking about? A guide for the perplexed (Lawfare).


SO MUCH 'WINNING' ... ARE YOU BORED YET?
Seven lessons from Trump's Syrian strike (The Atlantic).


IN CASE YOU FORGOT ... IMMIGRATION AND TRUMP'S AMERICA
A California waiter refused to serve 4 Latina customers until he saw proof of residency (Washington Post).

Trump supporter: My husband is being deported (Yahoo!).


STUFF THAT MIGHT BE NEWS IN A NORMAL POLITICAL UNIVERSE
"I'm the president so there" (Time).

Republicans lied about healthcare for years, and they're about to get the punishment they deserve (Business Insider).


MISCELLANEOUS
The likely cause of addiction has been discovered, and it's not what you think (Huffpost).

How right-wing media saved Obamacare: Years of misleading coverage left viewers so misinformed that many were shocked when confronted with the actual costs of repeal (Atlantic).

When did Christians become comfortable with the loss of truth (Sojourners)?