UNITED TAKING A PR BEATING (that it deserves) 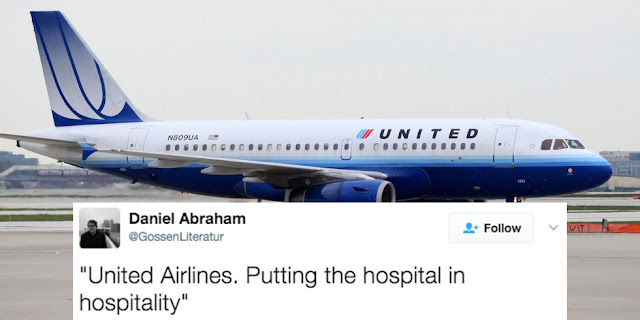 By now most of America has seen or heard about the United Airlines fiasco. Apparently, United and other airlines are within their right to overbook seats and then kick off paying customers as long as they offer vouchers. Beating them up, however, is proving to be another matter. This is precisely what makes the United Airlines hit pieces below so hilarious.


Next, a United Airlines pilot heading to the gate ...


Then we have these pieces ... 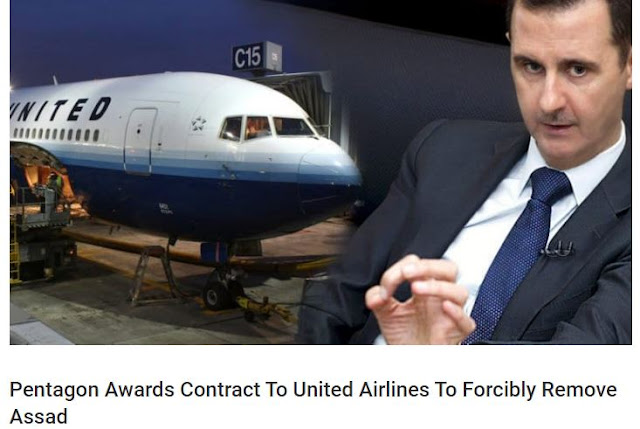 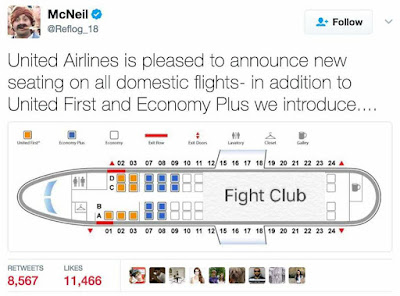 On a more serious note, this piece - "The deeper scandal of that brutal United video" - from The Atlantic does a great job of explaining why United was within their rights to remove people from the plane (though, beating them up is another issue). 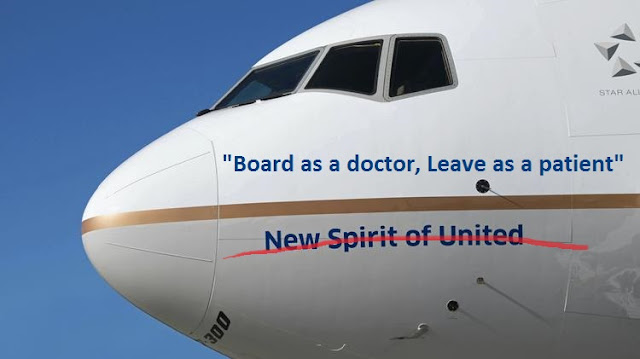