Since Donald Trump became president it's almost as if we've taken a step back into the 20th century. The ugliest parts of the early 20th century, that is ... 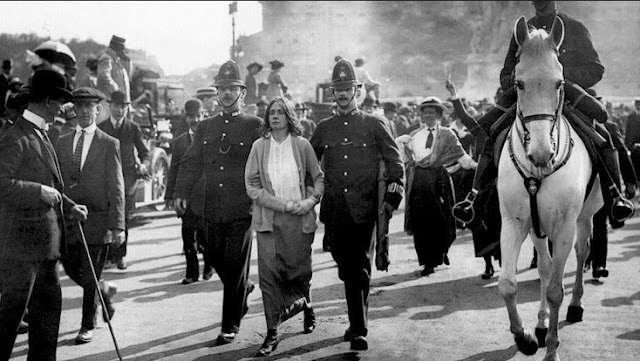 Specifically, the silencing of Senator Elizabeth Warren (D-MA) for reading a letter from Coretta Scott King, which criticizes Senator Jeff Sessions for his antagonistic positions on civil rights, takes us back to a day when women were expected to shut up and let the men do the 'manly' work.

Below is a a clip of Senator Warren effectively being asked to shut up and sit down by Senator Mitch McConnell (R-KY) because there's a rule against U.S. Senators criticizing other U.S. Senators on the Senate floor ...


There's only one problem with Senator McConnell objecting to Senator Elizabeth Warren reading Coretta Scott King's letter on the Senate floor, which compelled the acting president of the Senate to tell Senator Warren to "take her seat": Republicans have violated the same rule many times, without penalty. 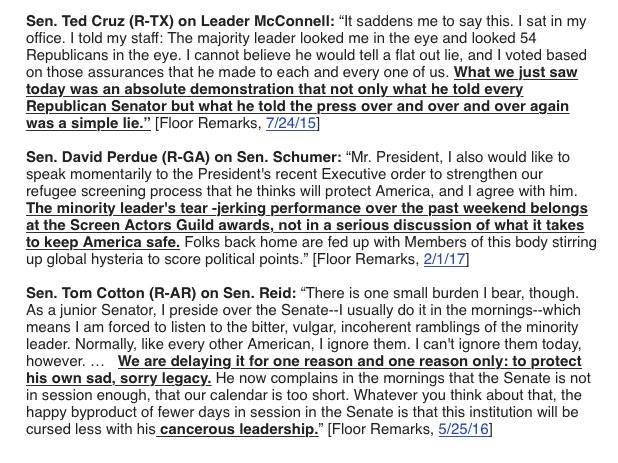 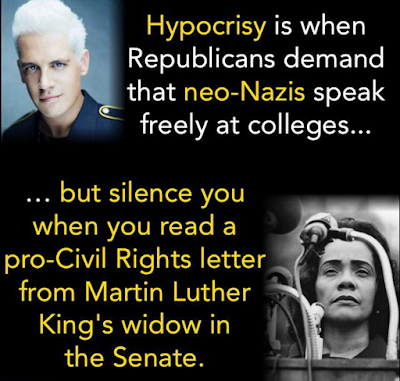 Still, what happened after Senator Warren was shut down provides a glimmer of hope in an otherwise increasingly ugly political environment.

* In a show of unity, Senate Democrats took to the Senate floor and read King's letter after Senator Warren was told to quit speaking.

* The Washington Post picked up on the hypocrisy and asked, "Why wasn't Sen. Ted Cruz (R-Tex) silenced in the summer of 2015 when he all but accused McConnnell [of] lying on the Senate floor?"


Another development from the GOP's attempt to silence Senator Warren is their efforts appear to have backfired. Senator Warren has benefited from a surge of strongly supportive social media attention after Senator McConnell's political tantrum dominated the mainstream medias coverage.

Still, after watching Senator Warren get shut down on the U.S. Senate floor, I'm sure many women (and men) feel that, in many ways, little has changed from our early 20th century beliefs and experiences ...

For additional photos of suffragettes being arrested by the police click here.