Look at this and think about what you see ... 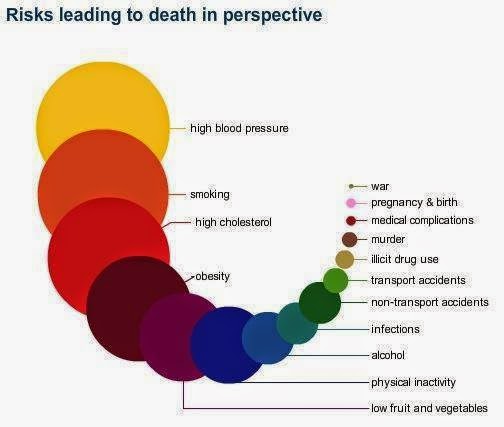 Does anyone see Ebola on this bubble chart list? Neither do I.

If you want a virus to fear try the measles. To date there have been a record 594 cases of measles reported in the U.S. All you need to do to increase your chances of contracting the measles - which was virtually eliminated from the U.S. 20 years ago - is to make sure you haven't been vaccinated, and go to the five (5) states where MMR vaccination hysteria reduced the "herd immunity" rate to less than 90 percent of the population.

Look, at the end of the day the media hysteria surrounding Ebola in America reminds me of the tabloid-like Summer of the Shark stories right before 9/11. It was quite pathetic. Many members of the media later apologized and promised to do better in the future.

They tried but learned that contemplation and thoughtful news presentation doesn't generate the viewership that hysteria does. Today's media hype over Ebola suggests we might as well let The Simpson's Kent Brockman report the news to us. 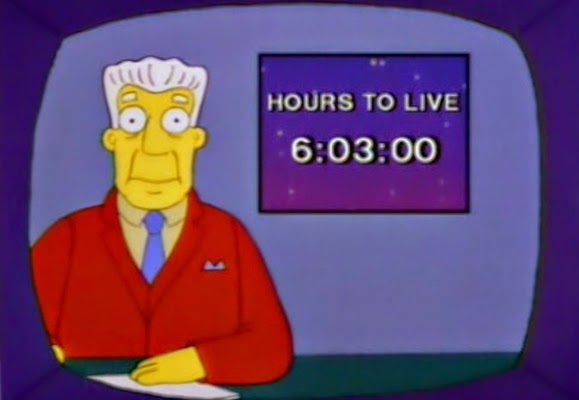 As you can imagine, Fox News is leading the way ... 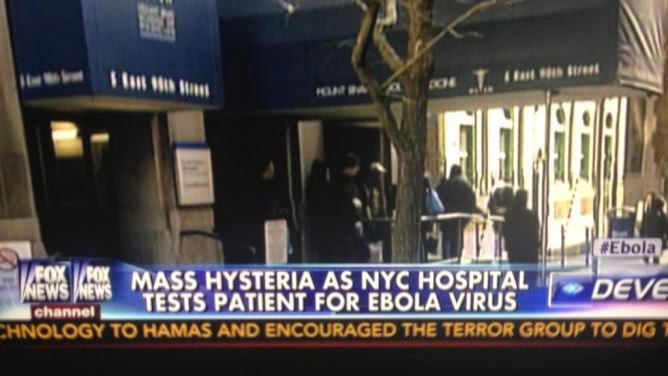 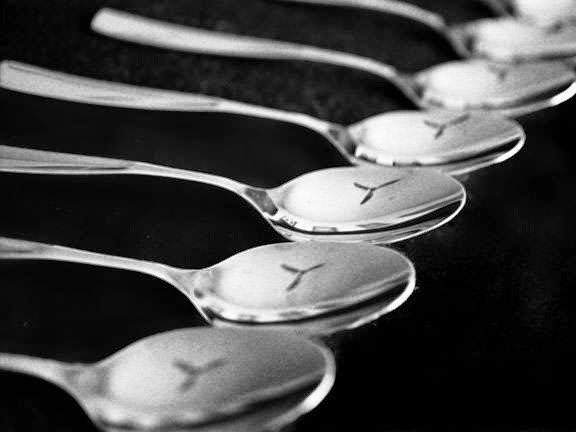 * For the Ebola hypochondriacs out there this NY Times piece has some good hysteria reducing information.

* In case you're wondering, fear of being involved in a terrorist attack makes America pretty stupid too.
Posted by Mark A. Martinez at 5:02 PM