EBOLA'S FIRST U.S. CASUALTY ... A VICTIM OF OUR HEALTH CARE SYSTEM TOO?

It turns out that Thomas Eric Duncan, the first man to die of Ebola in America, may have been a victim of America's health care system too. 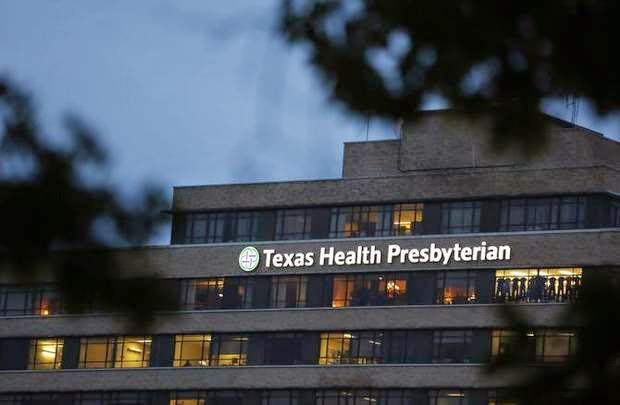 In a letter to the Dallas News the family of Mr. Duncan writes that he first showed up at Dallas' Texas Health Presbyterian Hospital with a 103-degree fever, complaining of stomach pains. He also told the staff that he had been in Liberia, but left the country to be with family in the U.S. because of the Ebola threat.

But Mr. Duncan had a problem. He had no insurance.

He was released from Presbyterian Hospital with some antibiotics and Tylenol, and a 103-degree fever. The hospital is still not willing to discuss what happened the first time Duncan visited their Emergency Room. He would return two days later in an ambulance, vomiting and incontinent. 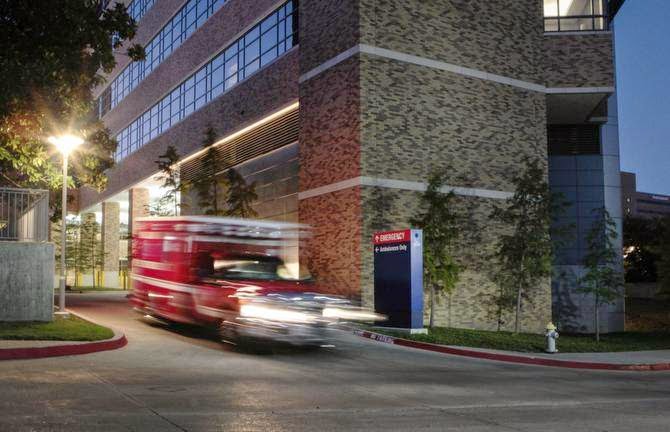 The difference between immediate treatment and non-treatment can be seen in how Duncan's nurse, Nina Pham, is doing and how things turned out for Mr. Duncan.

Mr. Duncan's family is now speaking out, in the hopes that no other family has to go through what they are going through now. Josephus Weeks, a U.S. Army and Iraq War veteran, has written the family's response to the media hype here.

One final thought. If the media gave as much attention to why Duncan was initially turned away as they are currently devoting to scaring America about the virus I'm guessing that our health care discussion would take a whole new turn.