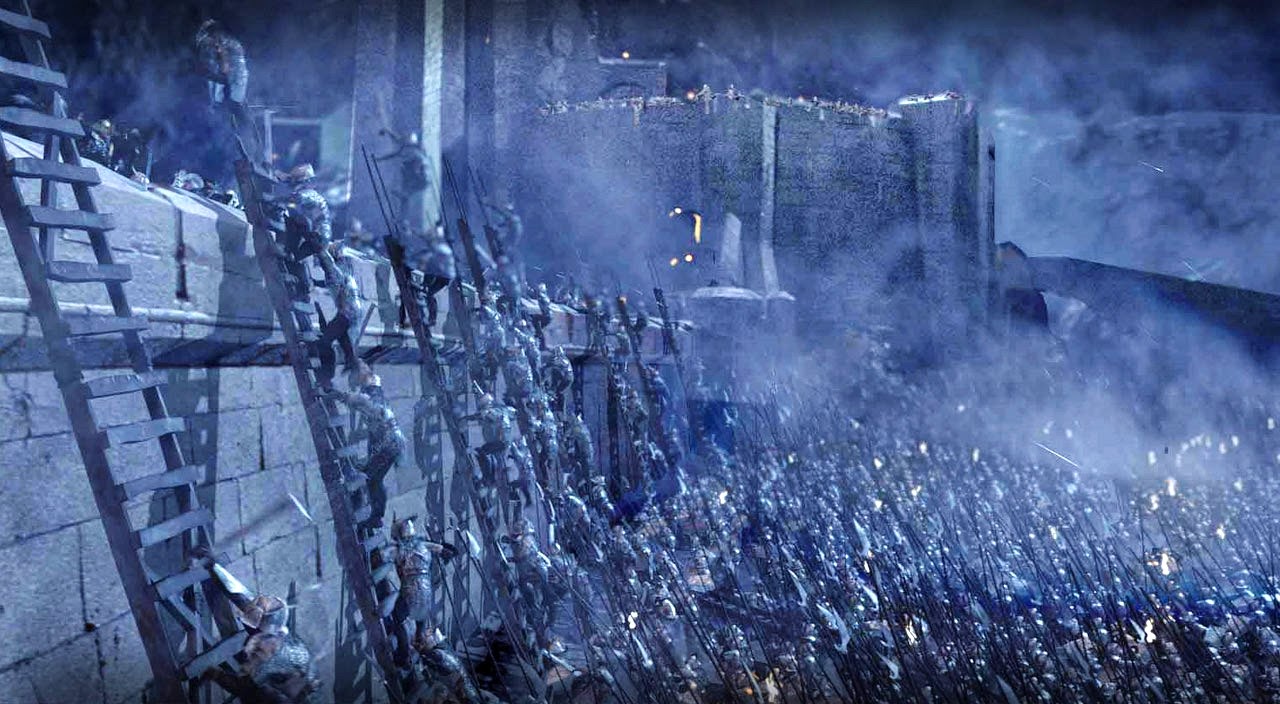 With workers and customers "on strike" over the firing of worker-friendly CEO Arthur T. Demoulas, business is down 75 percent at Market Basket. Robert Reich helps to synopsize recent events ...

Every once in a while something happens that exposes the underpinnings of American capitalism. In Lowell, Massachusetts, the birthplace of the Industrial Revolution, employees of the regional grocery chain "Market Basket" (with 71 stores in Massachusetts, New York, and Maine) have joined with managers and customers to protest the recent firing of Market Basket's CEO by its board of directors. Apparently he'd been too nice to his employees. He paid them well gave them good benefits. When the financial crisis hit in 2008, he replaced the money they lost from their retirement funds. Although his policy has paid off over the long term -- "Market Basket" is known for offering low prices and high levels of customer service, thanks in part to its worker-friendly policies -- the board wants more money, faster.

This week, after eight managers who helped organize the protests were fired, an estimated 5,000 employees and customers rallied against the board of directors. Boycotts are being organized. Deliveries can't get through. Local politicians have weighed in with statements of support. This isn't the age-old labor versus management conflict. It's labor, management, customers, community and fired CEO versus greedy directors.