OK, I'm back from a week with my son at Camp Keep on the coast. It was an excellent experience, which I will post on later this week (if I can find the time). Anyways ...

As a way of tracking the most popular posts on my blog I added a couple of "Gadgets" to monitor the traffic. To date the five most popular posts since I added these gadgets are: 1) Glenn Beck: This Week's Village Idiot, 2) The Dark Side of Our Free Market Myths, III, 3) Iron Maidens and Our Medieval-Like Financial Rescue, 4) Arizona's Immigration Law ... Stupid Is As Stupid Does, and 5) What Milton Friedman Got Wrong ... Exam Post.

The problem with the Gadgets I'm using is that they don't track the number of times that someone goes to and/or reads a specific month of my posts. But one of my internal stat counters does. What it shows is that as many people (if not more) are accessing "November 2009" as are those hitting on the top five posts I listed above. As such, I'm creating this November 2009 post so I can create a link and start counting the number of hits November 2009 gets on my Gadget counter.

And, in the FYI category, the birthstone for November is Topaz ... 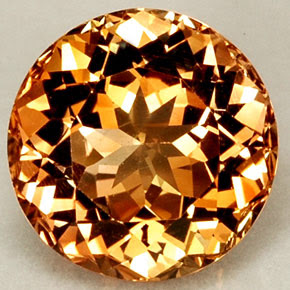 There are two additional months that are getting more than the usual number of hits. I'll be posting these months at a later date.