HSBC IN FINANCIAL TROUBLE ... IS HSBC OUR CANARY IN THE MINE, AGAIN?

The Hong Kong and Shanghai Banking Corporation, or HSBC, faces a $63 to $111 billion shortfall, according to Forensic Asia, a Hong Kong-based research firm. Because of this shortfall Forensic Asia is recommending that investors "sell" interests in HSBC because of the "questionable assets" they see on HSBC's books.

Given HSBC's track record, this is kind of a big deal.

Back in 2007, right before the market melted down over the toxic crap the banks had created and bet on, HSBC had to bail out its own complex and debt driven SIV "investment" division (SIV, for Structured Investment Vehicle*). And it cost them them a bundle to start cleaning up their SIV mess. A $35 billion bundle to to be exact.

Like the proverbial canary in the mine, HSBC's problems in 2007 effectively made HSBC a harbinger of things to come in 2008. 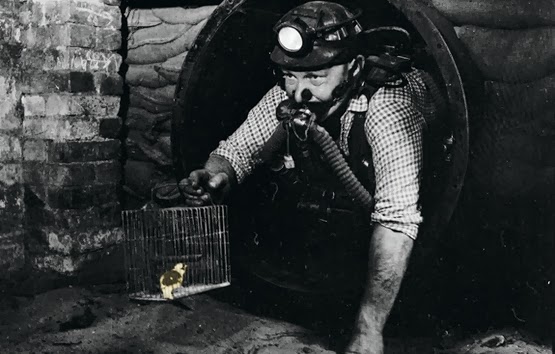 After HSBC's financial canary collapsed it became one of the Too Big To Fail banks that received billions in bailout funds after the 2008 market crash.

Not satisfied with getting caught making stupid market decisions through their SIV division, HSBC kicked it up a notch. They decided to start catering to - and laundering money for - drug dealers and terrorists. They eventually got caught, but only paid a paltry 5 weeks in profits in fines (about $1.9 billion).

So, yeah, HSBC's history should tell us all that their getting into financial trouble (again) is kind of a big deal. 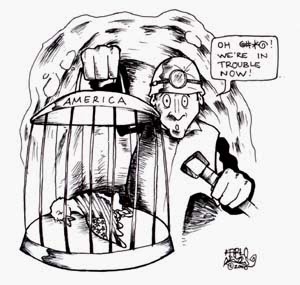 For the record, one of the analysts who helped discover the HSBC shortfall, Thomas Monaco, is a former senior bank examiner with the Federal Reserve of New York. He's also a past fund manager at Front Point Partners, the U.S. hedge fund that spotted the sub prime bubble.

* Structured Investment Vehicles, as I pointed out here five years ago, are debt driven investment products bets run out of a branch office / division. Because of the laws on the books, these debt driven bets can be kept off the books of the larger firm, which allows financial institutions to pretend they are financially healthy when they aren't. This, as we learned in 2008, is not a good thing for the rest of us. 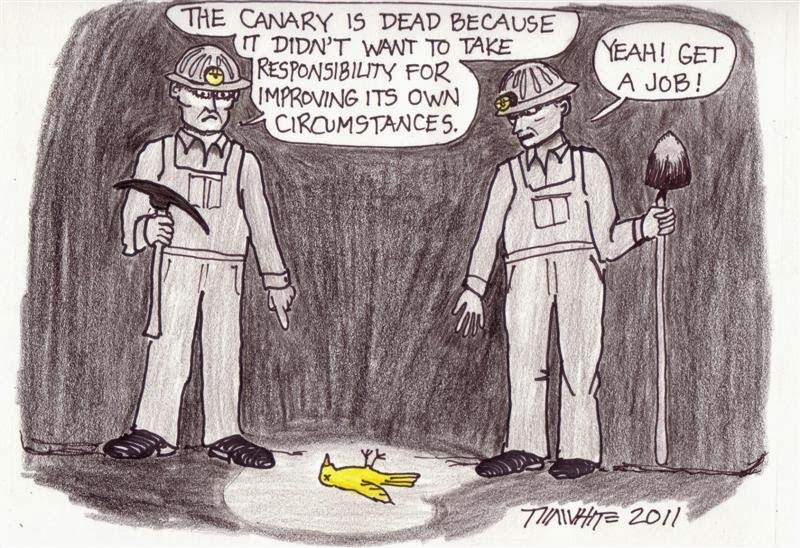 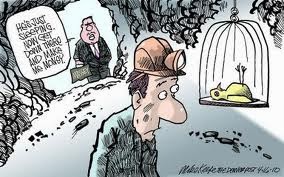