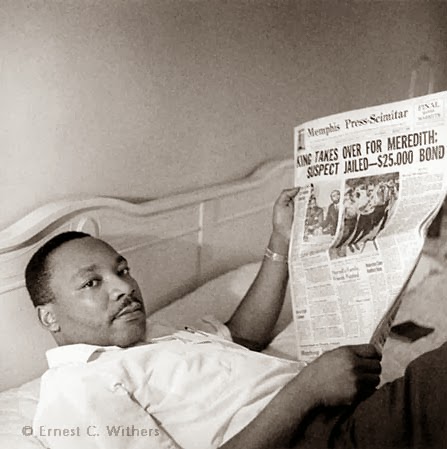 What happens when you magnify sand 250 times (Hurricane Vanessa).

Thirteen words that you probably didn't know were invented by Shakespeare (Huffington Post).


RIGHT WING / REPUBLICANS EMBARRASSING THEMSELVES (again)
Virginia State Senator Richard H. Black on spousal rape: It might not be a crime if she's 'wearing a nightie' (Raw Story).

Incredible. Republican Senator Richard Burr (R-NC) is now blocking the judicial appointment of prosecutor Jennifer May-Parker to the federal bench in spite of the fact that he was the one who recommended her to President Obama (Think Progress).

Senator Marco Rubio claims that marriage is the solution to poverty (Politics USA).

Ten examples of welfare for the rich and corporate America (Buzz Flash).

Five reasons why corporations and the financial industry are "takers" rather than "job creators" (Buzz Flash).

Now we have a leaked audio tape that proves the Republicans are conspiring to manufacture Obama 'scandals' (Politics USA).


NATIONAL SECURITY STATE
How easy it is to spy these days, in one easy graphic ... and what it means for the 4th amendment (Business Insider).

A look at our drone-filled future (Business Insider).

Did the DEA strike a deal with Mexico's most notorious drug cartel? (Business Insider)

After being beaten by police protesters came back armed with something other than weapons (Huffington Post).