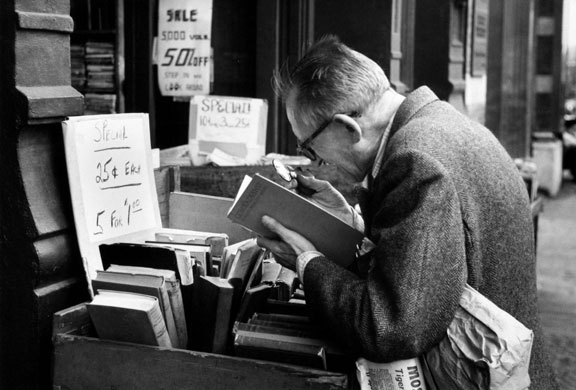 Here's what Manhattan would look like inside the Grand Canyon (New York Magazine).


THROW A TENT OVER THIS CLOWN SHOW

Darrell Issa ... wannabe, fool, and all around clown (NY Times).

So Dick Cheney's daughter, Liz Cheney, is running for U.S. Senate in Wyoming. Here's 10 fun facts about the person who makes nepotism look worse than it already is (Mother Jones).

Charles Koch Foundation: If you earn $34,000 per year you're in the top 1%. What they ignore is that if you work full-time in a minimum wage job in America you won't earn more than $16,000 per year, and that you need to live in a place like Bangladesh to enjoy the benefits of being in the top 1% (Huffingpost).

MORE REASONS TO DITCH BANKS AND GO WITH CREDIT UNIONS

Is your money safe in an insured bank account? With the new reality of banks shifting bank losses on to depositors means you should think again (Truthout).

Another reason to ditch the banks and bank with credit unions ... If you put $250 in a Chase bank account and get 12.5 cents a year (at 0.05% APR) you will likely be charged a $4.00 per month fee if there is no activity in your account (Buzzflash/Truthout).

Too Big To Fail banks pushing to crush credit unions - and remove the competition - by going after credit union tax exemption (LA Times).


MORE MARKET STUFF (you should know about)

Think the private sector gets it right? Think again ... The obscenities of capitalism and America's free marketeer lunatic fringe is getting it wrong, big time (Nation of Change).

Wealth and inequality in America ... Perception vs. Reality (Youtube). Hat tip to Jose for reminding me about this.


Yes, President Obama knows what he's talking about when it comes to Trayvon Martin (Daily News).

"Go Public" ... the antidote to the billionaires war on public schools (Truthout).

In the WTF category ... The leaked NSA slide show the Department of Homeland Security doesn't want their employees to read. So, yeah, it's so secret that even when it's public knowledge you're not supposed to see it (Washington Post).