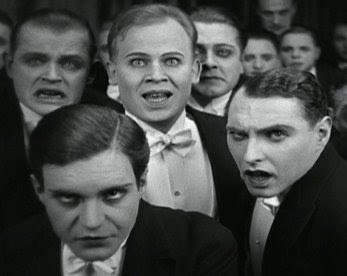 Several months ago I wrote how the Bankers Ball continues to roll on in America. Drawing from the Rolling Stones' Matt Tiabbi I pointed out that because our "gangster banks" are so big that our political and legal officials have decided that going after their misdeeds runs the risk of undermining our economy. So in spite of similarities to the pre-market conditions that led to the meltdown of 2008, we pretty much turn a blind eye to the shady practices of the financial sector. This allows them to escape scrutiny and prosecution for their actions today.

Today we take a glimpse at a handful of the scams and shady practices concocted at Americas seemingly endless Bankers Ball.

From Alternet.org we get the "6 Unbelievable Ways the Big Banks are Scamming You." None of this is really new. But it's nice to have the information (and links) in one place. Here's a synopsized list of the 6 ways the biggest banks are scamming America:

2. Overdraft Protection Fee Bonanza: Overdraft protection does more for the banks ($32 billion in fees) than it does for the client.

3. Posting Large Checks First: In an effort to insure that smaller checks end up bouncing banks will post checks with largest amounts, even if the smaller checks were written or appear first. Called transaction ordering, it hits America's struggling middle class and the poor hardest.

4. Taking Away Your Day in Court: If you have a bank account, a credit card agreement, a mortgage contract, and virtually any other financial service agreement, more than likely you signed off on (it's in the fine print) the financial institutions demand (you don't get the money without signing off) that if you have a dispute with them that you will go to arbitration. This forces consumers into a system that rules with the banks up to 94 percent of the time.

5. Refinancing Rip Off: Big banks and other mortgage lenders are pushing refinanced loan packages that add years and thousands of dollars to your mortgage bill.

6. Trying to Kill the Consumer Financial Protection Bureau (CFPB): The agency that's designed to monitor and roll back these abuses - the CFPB - is under attack by bank financed politicians and lobbyists.


So, yes, in spite of the attempts to reign in the worst practices of the financial services industry after 2008, the Bankers Ball continues ... 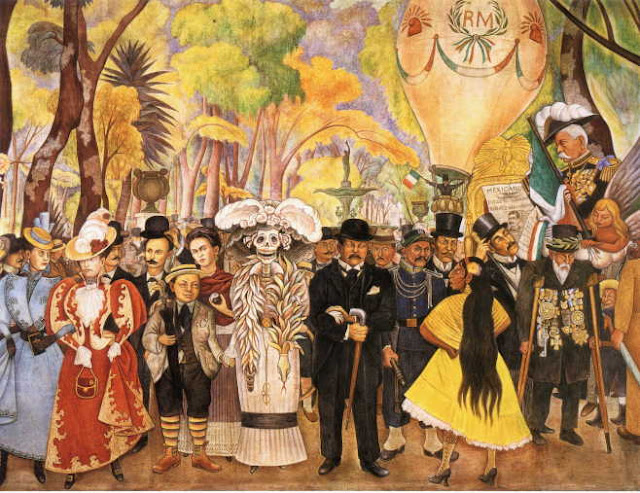 If you want the details and the links to any one of these topics click here.