WHEN THE SHOE IS ON THE OTHER FOOT 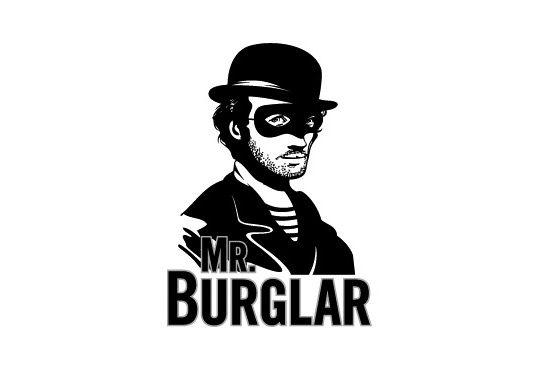 My uncle sent a couple of jokes. It's Saturday so I'm re-posting one of them. A little off color (for some), but it definitely offers another look at what you might advise someone when the shoe is is on the other foot ...

A man escaped from prison where he had been for 15 years. He broke into a house to look for money and guns and found a young couple in bed. He ordered the guy out of bed and tied him to a chair.

While tying the girl to the bed, he got on top of her, kissed her neck, then got up and went into the bathroom. While in the bathroom, the husband whispered to his wife, “Listen this guy’s an escaped convict – look at his clothes! He probably spent lots of time in jail and hasn’t seen a woman in years. I saw how he kissed your neck. If he wants sex, don’t resist, don’t complain, do whatever he tells you. Satisfy him no matter how much he nauseates you. This guy is probably very dangerous. If he gets angry, he’ll kill us. Be strong, honey. I love you.”

To which the wife responded, “He wasn’t kissing my neck. He was whispering in my ear. He told me he was gay, thinks you’re cute, and asked if we had any Vaseline. I told him it was in the bathroom. Be strong, honey. I love you, too.”