READING FOR THE WEEKEND 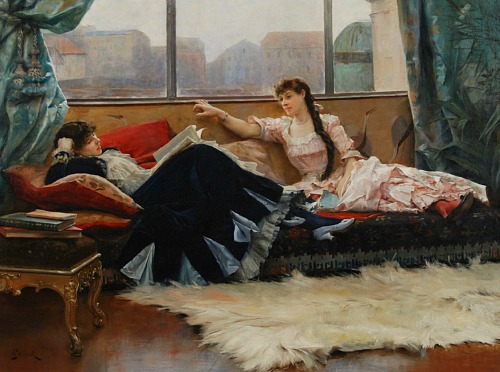 For the bedwetters out there ... Calm down, you're much more likely to die choking on your own vomit than in a terrorist attack (Washington Post Blog via Barry Ritholtz)

A look at North Korea's missile stockpile (The National Memo).

Barry Ritholtz does a good job of explaining the importance of Twitter to society and markets (The Big Picture).

Republican representatives are starting to see the real world effects of the sequester they voted for (The National Memo).

Public pensions on the mend? (Bankrate.com)

The graduate student who exposed the errors in the ideologically tinged Reinhart-Rogoff austerity paper ... Reinhart-Rogoff still can't get their facts straight (Quartz).

Refereeing the Reinhart-Rogoff debate (Bloomberg), plus the risks of spending and debt (Brad DeLong).

A brief history of applause ... the "big data" of the ancient world (Atlantic).

Why Karl Marx and Friedrich Engels turned towards Russia ... they didn't understand the political nuances and possibilities of democracy, which made their understanding of economics and society rather rigid (Brad DeLong)


WHY IT WILL ALL COME CRASHING DOWN (again)
Influential economist says Wall Street's full of 'crook's' (New York Post) ... in a related story, jails are full of criminals.

Everything is rigged, the biggest price-fixing scandal ever (Rolling Stone / Matt Taibbi).

FDIC Systemic Resolution Advisory Committee member makes it clear ... Not only is our financial narrative wrong, but the world is in trouble if [when] the global megabanks fail (Project Syndicate).

Finally ... 22 facts that prove the bottom 90% are getting systematically poorer (The Economic Collapse Blog, via Zero Hedge)