ONE SOURCE OF CORPORATE PROFITS ... 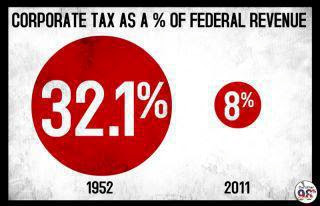 "... every shilling with which they overburden the inferior number, is a shilling saved to their own pockets." 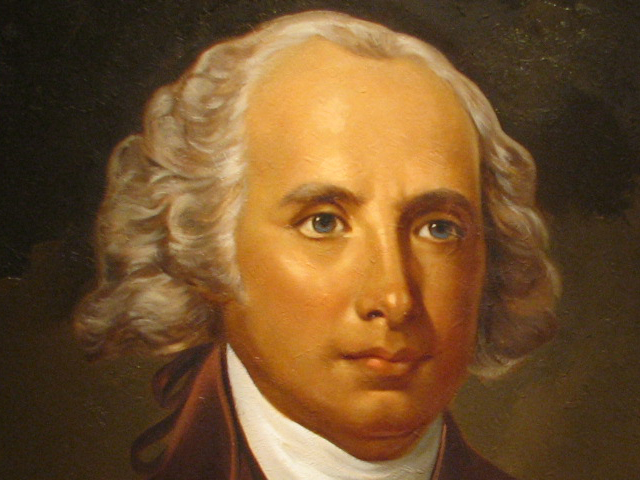 UPDATE II: For your friends who don't believe anything unless it's on Fox News, here's the amount of revenue by source since 1934. Be sure to have them explain to you why corporate tax receipts have effectively dropped (collapsed?) as a source of revenue while individual income tax receipts and social insurance/retirement receipts  have climbed over the years. Then ask them what affect this might have on corporate profits. Better yet, ask them how this might impact yearly budgets, and our national debt.
Posted by Mark A. Martinez at 5:23 PM