MORTGAGE SETTLEMENT = PAYOUT AND THE CHANCE TO DO IT AGAIN 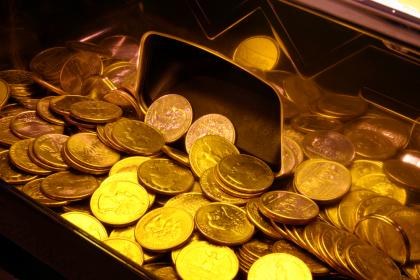 OK, it looks like a settlement on the mortgage mess has been reached. Rather than go into the details, or discuss how "wonderful" the $26 billion penalty is, the good people at nakedcapitalism.com have put together a wonderful list of 12 Reasons to Hate the Mortgage Settlement.

It's pretty much what I've been writing about our real estate and banking mess for years now, but it's nice to see it synopsized. 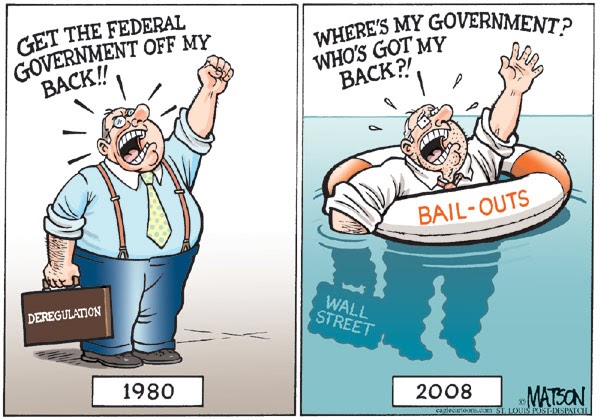 Because the article at nakedcapitalism may be a bit long, I've synopsized the first seven points here:

1. FORGERY HAS A PRICE: The price of forgery and fabricating documents is now officially $2000 per loan. Not only is this amount a fraction of the cost of the legal expenses when foreclosures are challenged, but no one goes to jail for forgery. Take that, 300 years of real estate law.

2. TAXPAYER PAYS (again): The $26 billion sticker price penalty actually involves only $5 billion of bank money. The rest is your money. Mortgages that have been securitized will be written down, which means CDO investors will get Fannie and Freddie (who are now backed by the American taxpayer) to pick up the tab for their losses. Unfortunately, the size of your pension funds, 401 (k)s, etc. will take a hit too, which means reduced assets and income for your portfolio and retirement account(s). So you actually pay twice. Nice.

3. BANKS GET OFF: $5 billion divided among the big banks means nothing. Freddie and Fannie putbacks to the major banks have been running at that level each quarter.

5. ENFORCEMENT IS A JOKE: The first layer of supervision is the banks reporting on themselves. Seriously.

6. SERVICERS WON'T COMPLY WITH THE AGREEMENT: The history of servicer consent decrees is clear. Even though the banks said they wouldn't engage in criminal acts again (like forgery for paperwork they couldn't locate) in exchange for not being prosecuted, the banks and the servicers have failed to comply. Robo signings, among other activities, continue because the industry wants to bury the bodies.

7. CONSENT DECREE RENDERED TOOTHLESS: When Nevada and Arizona caved on the Countrywide settlement suit Bank of America rejoiced. It proved that failing to comply with a consent degree has no consequences

You should read the entire article, and the follow up pieces too. Long story short? No penalties, another backdoor bailout, and another market collapse in the future. Only the next one will be worse than in 2008 because the banks haven't learned any lessons.

Oh, and they're going to try and do the same thing on a global level with the emerging markets.

Email ThisBlogThis!Share to TwitterShare to FacebookShare to Pinterest
Labels: Bailout, CDO, Real Estate Mess, The Myth of the Free Market