And you thought Glenn Beck was a lunatic. Check out this Phyllis Schlafly clip.

If you're not laughing I have to think that many of you are thinking this ... 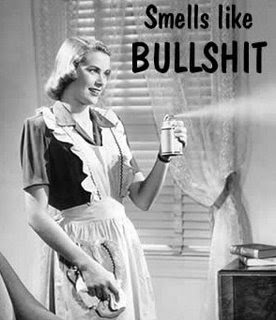 On the positive side - as I never tire of telling my students - there's nothing in the Constitution that prevents anyone from making a fool of themselves. And that's a good thing.

Addendum: Oh, this stuff just gets better and better (or is that "worse and worser"?). Here's David Corn outlining the Mother of all Obama Conspiracies. He's bringing 100 million Muslims to America, presumably on some kind of Super Secret Jihad Airplane (that doesn't crash into stuff).

No doubt this will happen after he confiscates all the guns in America and puts those who don't cooperate into FEMA concentration camps run by communist nazis. You've been warned. Keep an eye out for people who look like this ... 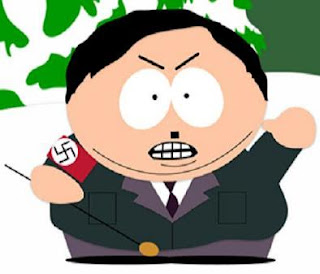