The head of PIMCO, and investment guru, Bill Gross is calling it like it is. He's taking it to both Republican and Democrat leaders, telling them that they are choosing Charles Ponzi and "Easy Street" over market competition and political competence. 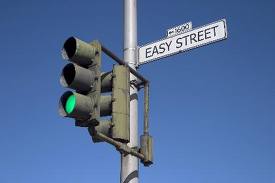 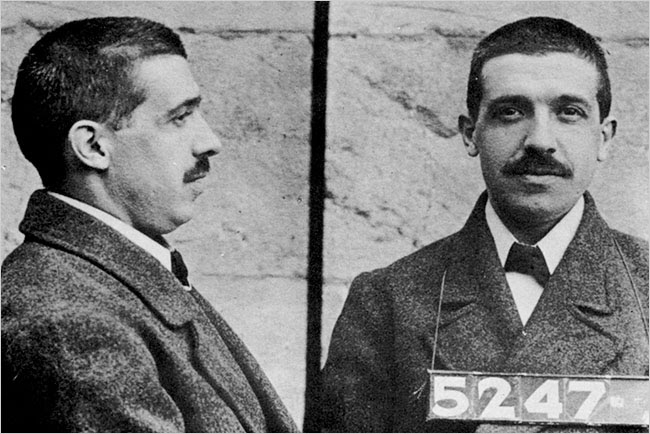 Specifically Gross tells his investors that, rather than leading, policy leaders in America are simply playing political games. They're not interested in fiscal responsibility or long-term planning. Anyone who's read my book, or follows this blog, knows why I agree with Gross' assessment.

In many ways, I think it's even worse. We now have a political culture where policy makers are more interested in appearing "leader-like" because it's what gets them into the media cycle, which gets them more campaign funds. Think about it. Real leaders don't work against extending unemployment insurance benefits because of record budget deficits, and then push to give hundreds of billions in unfunded tax breaks to the rich.

At the end of the day, Gross is explaining the policy results of a political system that's collapsed into pop politics, where style is more important than substance. I'll have more to say about this in my next post later this afternoon.