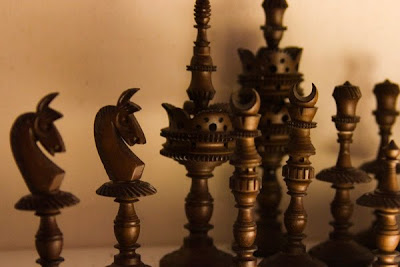 The Obama skeptics are bound to find comfort in these two articles.

These two articles - one from Germany's Der Spiegel and the other from the NY Times - suggest that President Obama's approach to world affairs isn't winning him any friends. Indeed, the Der Spiegel piece ("Obama's Nice Guy Act Gets Him Nowhere on the World Stage") suggests that President Obama is losing stature because of the "new limits" of the United States, which President Obama is just learning about. Our financial mess here at home, and the wars in the Middle East are draining both our capacity to influence and our moral authority, according to Gabor Steingart. Fair enough.

The Times' article, "Obama in his Labyrinth," written by Roger Cohen, points to a President that is on the verge of being overwhelmed by what Fareed Zakaria might call the "rise of the rest." Simply put, other nations have taken advantage of the relatively peaceful post-war world created by the United States and its allies to develop and become more assertive on the world stage. While the results of our post-war plans should be hailed, they also are now placing greater demands on U.S. relations around the world. In a world made less stable by President Bush's Blundering Wars Project, the rise of the rest was bound to place strains on any U.S. president in the 21st century.

He reminds me of a chess grandmaster who has played his opening in six simultaneous games ... But he hasn’t completed a single game and I’d like to see him finish one.”

Simply put, you can't judge a grandmaster by his opening moves. I agree. Those of you who have taken my courses in international relations understand why. For those of you who haven't taken my IR classes, let me be clear: Politics on the world stage demands a grandmaster. Our previous president didn't understand the grand chessboard. President Obama is trying to dig us out of a checkers' player nightmare. If he succeeds he becomes the next Disaraeli, Bismarck, Metternich and perhaps even a Cardinal Richelieu. 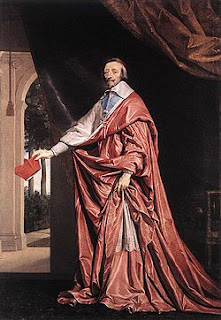 If he fails, the Carter references will be loud and wide. I'll leave it at that for now.