IT'S DAYLIGHT SAVINGS TIME IN AMERICA ... SET YOUR CLOCK BACK A FEW DECADES 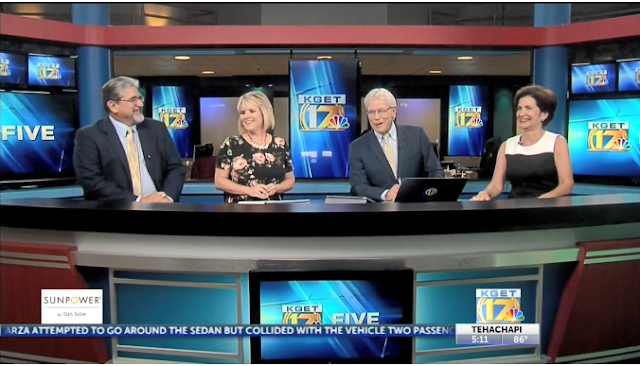 Last night I was on KGET's 17 News segment again, with Republican Cathy Abernathy. We discussed Supreme Court Justice Anthony Kennedy's pending retirement, immigration and Donald Trump's trade policies. In a few words, I made it clear that:

* It's Daylight Savings Time in America ... Justice Kennedy's announced retirement and Trump's conservative Supreme Court pick will set the country's clock back by a few decades, especially when it comes to individual rights.

* No Art of the Deal ... After bombing at the G-7 Summit, caving in to North Korea's Kim Jong Un (who's currently upgrading his nuclear facilities), becoming Vladimir Putin's lap dog on the world stage, and generally undermining western cohesion, conservatives like Cathy Abernathy still think Trump knows how to make a deal.

After last night's discussion, a former student sent me the picture below, with some kind comments. The fact that they're paying attention - and appreciative of what I do - puts a smile on my face. 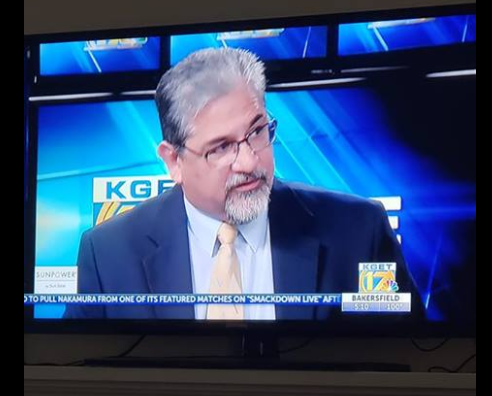