PETER THE GREAT AND THE PENALTY SHOT 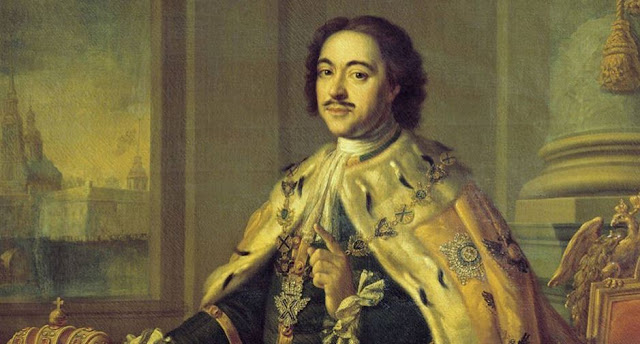 I was looking for information about Russia's Peter the Great (1672-1725), and came across the following story. It appears that the roots of "the penalty shot" - which we often associate with sports - actually began with Peter the Great. If you know anything about the Russian czar, he was a ball of energy and a stickler for details, which is why he presided over a dynamic Russia that made many advancements during his time as Russia's monarch.

Apart for having an eye for public policy, Peter the Great was also a legendary drinker. He founded the "All-Joking, All-Drunken Synod of Fools and Jesters" while he was czar. The group took great pride in getting together for feasts and bouts of drinking, which regularly involved a good deal of mocking Russia's Orthodox church, and general out of control drunken revelry. As was the case with his dinners, Russia's monarch was especially critical of those who were tardy to his feasts, and regularly imposed a "penalty shot" for those who arrived late. 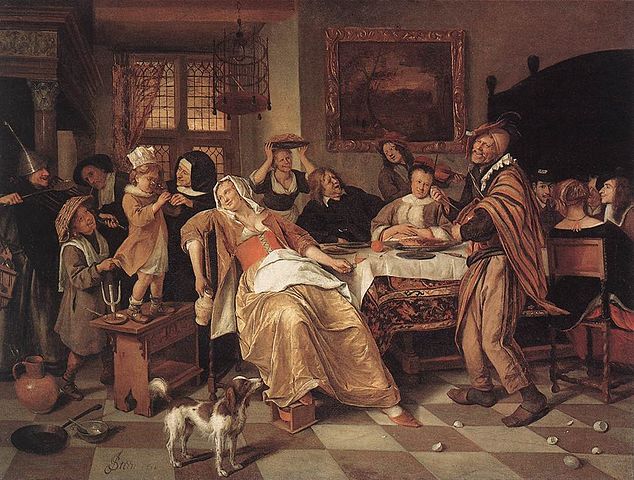 But this was no ordinary 1.5 oz. shot of vodka that you might find served in any local bar, or even the 2 oz. shot glass you might have in your home. No, according to Victorino Matus (author of Vodka: How a Colorless, Odorless Spirit Conquered America), late arrivals to the czar's club events were expected to drink from a 1.5-litre sized goblet, which the hard drinking monarch named the "Big Eagle" (some accounts put the goblet at 1.25-litres; but you get the point).

For the metric challenged out there, if you arrived late at one of Peter the Great's famous bashes, you could look forward to drinking the equivalent of about 30 shots from the shot glass here, or the entire contents of the Grey Goose bottle below. 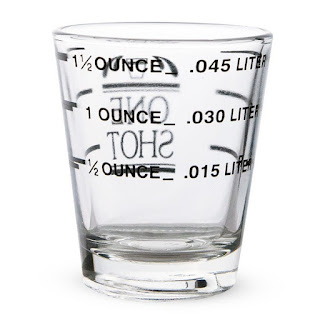 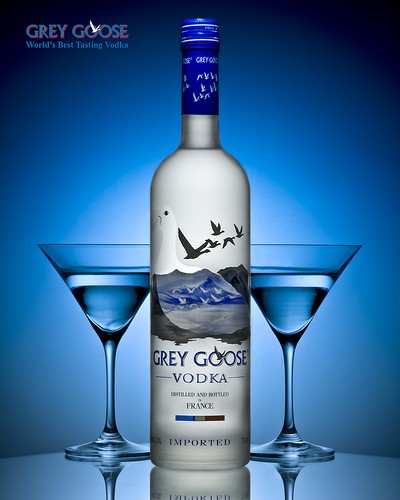 While it's reported that that 6 foot 9 inch monarch often started off the evening by drinking the first goblet, his drinking buddies were not let off the hook if they expected the czar to be hung over the next morning. Legend has it that Peter the Great would summon those who went home early the evening before, for breakfast and - you guessed it - another round of drinking.

Just something to think about the next time someone's giving you a hard time for arriving late to a social event.