FIRST THE BLESSING, THEN THE HOLY WARS ... WHAT WOULD JESUS PACK?

So a Pennsylvania church held a blessing ceremony for their guns, including AR-15s. I'm not sure which weapon they believe Jesus would pack so he can go after evil doers, but the Unification church in Pennsylvania seems to believe that Jesus should have an AR-15 in his blessed arsenal. You know, just in case he wants to spray his enemies and irksome neighbors, who don't believe in last suppers, with multiple rounds quickly (give a man a fish, he can eat for a day; give a man an AR-15 and he can feast on anything he wants, right?).

But the Unification church hasn't cornered the market on 'the crazy' when it comes to blessing weapons of war. No, the Unification church has already been out blessed in the gun and weapons department by Russia's Orthodox priests. Specifically, Russia's Orthodox clergy has already blessed AK's (for shooting pesky Ukrainians), automatic weapons on ships, missiles, and even war planes. For the Russians, nothing says spirituality like believing your god wants you to wipe out as many enemies as possible, especially in conflicts in the Ukraine and Syria. 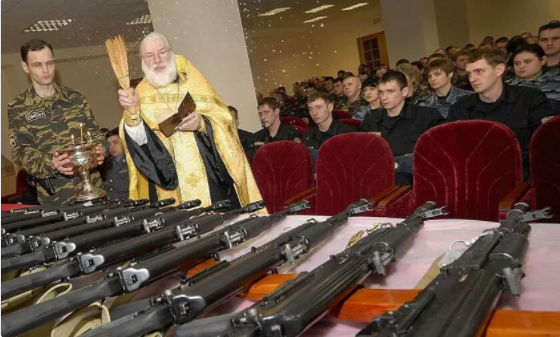 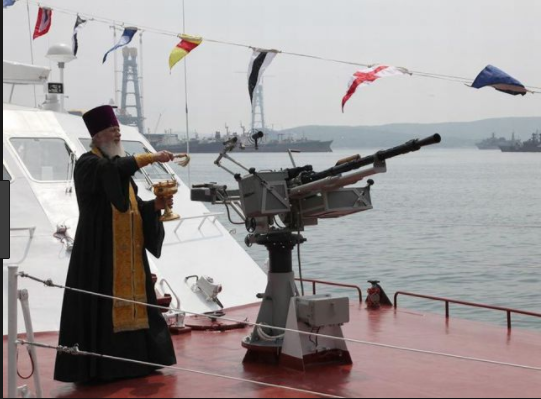 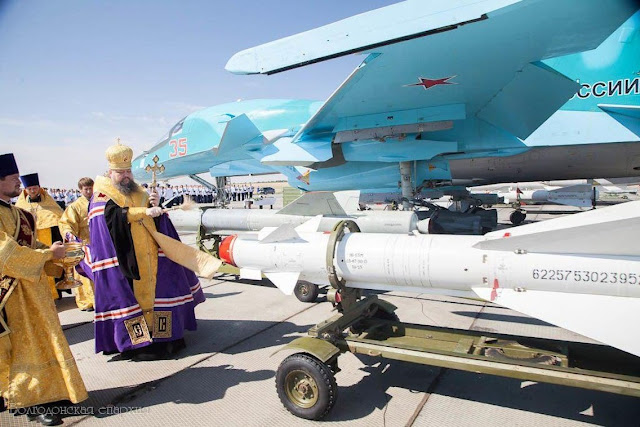 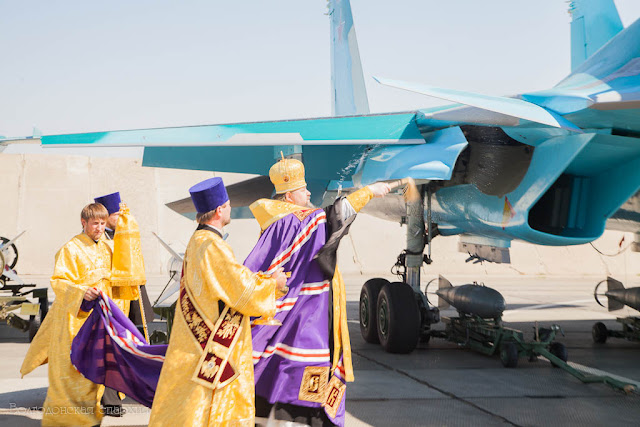 Next thing you know, we're going to start hearing from religious leaders in the U.S. and Russia about how Jesus wants the rich, and the money changers, to preach ethno-nationalism and "wealth gospels" in the churches because God actually despises immigrants and the poor ... oh, wait, never mind.

So, what do you think? What Would Jesus Pack (WWJP)?