SNOWFLAKES AND THE NEXT MARKET AVALANCHE

The good people at Visual Capitalist have an interesting visual on what could trigger the next market crash, part of which I have cut and pasted below. 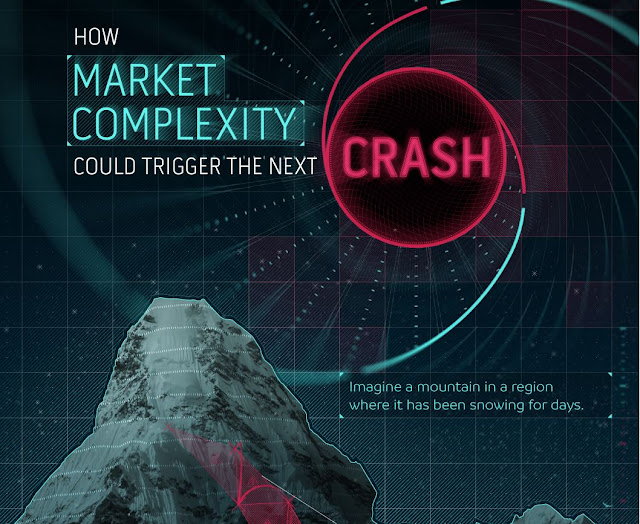 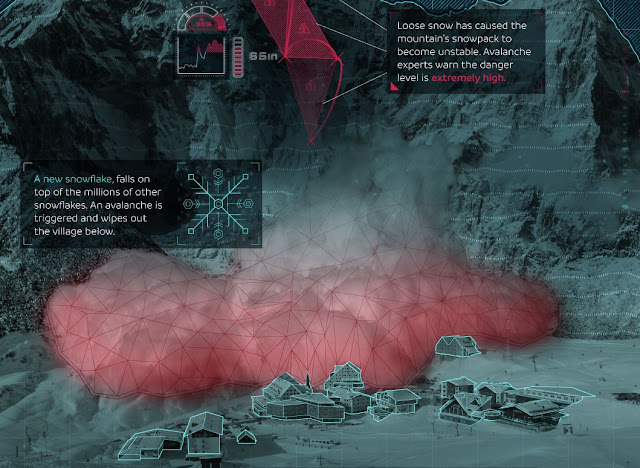 The snowflake-avalanche picture helps us conceptualize what happens when markets crash. In real simple terms, we know that the "Main Street" villagers at the bottom of the mountain lose, big time.

Still, the visual of dollar after dollar piling up, just as snowflakes do on a mountain, does very little to explain why the next market collapse will happen. More specifically, the metaphor doesn't tell us how unrestricted and unregulated markets actually set us up for the market avalanche, which creates the subsequent problem of having to save our wiped out "Main Street" villagers. 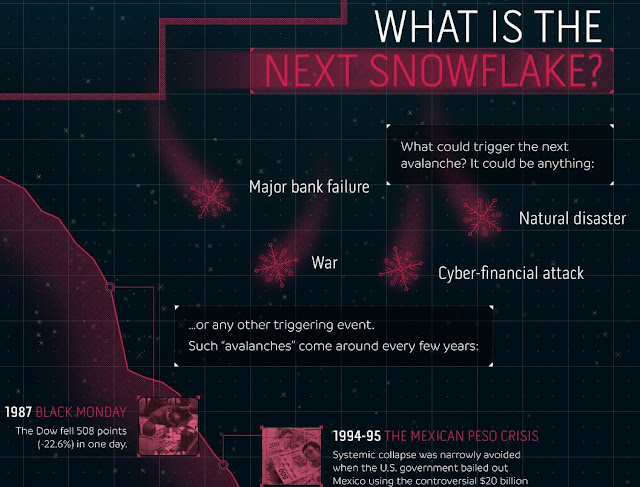 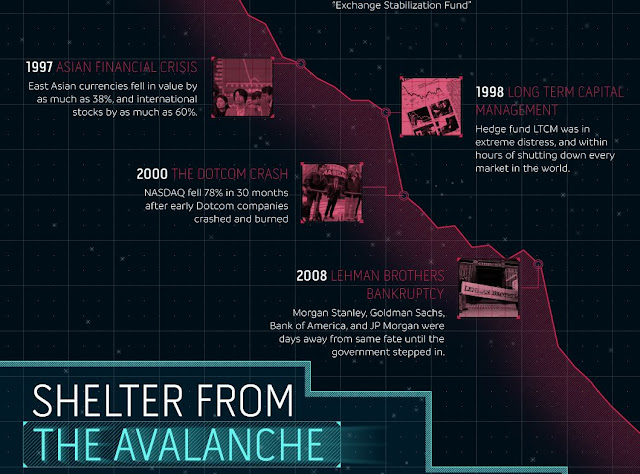 While I like the avalanche visual here, it would have been nice to include a discussion about how proactive tactics, called avalanche control, actually reduces the risk and devastation of avalanches.

Prevention and mitigation actions like installing snow bridges, avalanche blasting, the use of recoilless rifles, full-air explosives, permanent interventions (more structural), etc. are all used to reduce the number and dangers associated with an avalanche. 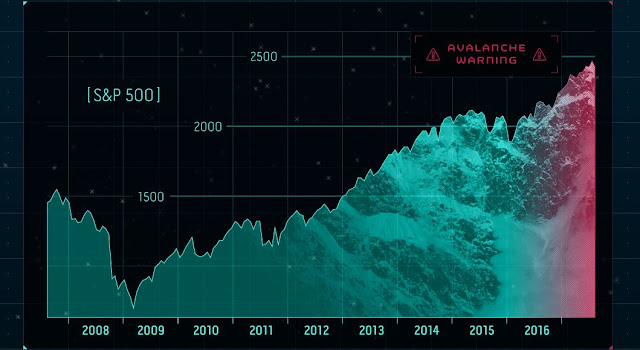 The snow flake-avalanche metaphor for our markets would be more complete if the visual included a discussion of market controls (regulations), which could easily be compared to how snow packed regions embrace avalanche control. Without it people may be inclined to think about market avalanches as an unavoidable part of nature, when they clearly are not. We know from the past that the  frequency of market avalanches can be eliminated, while their impact can be reduced when they do occur.