FAN MAIL ... LETTER OF THE YEAR 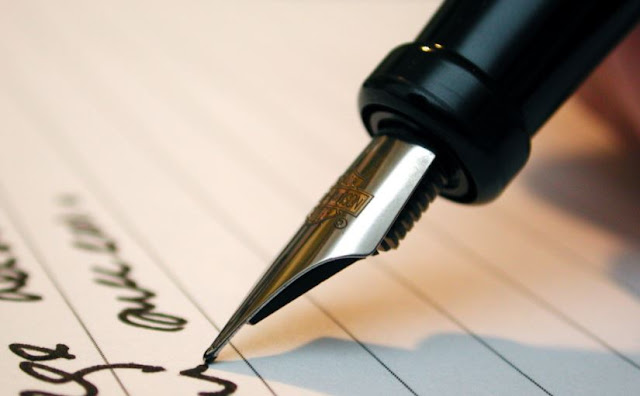 Over the years I've received numerous letters, emails, and phone messages at the university. While many are congratulatory, many others tell me how wrong I am about the things I've written or said in the media. While the correspondence is usually only 1-3 lines, the language is often colorful, and makes me chuckle. I almost always never respond, for reasons I'm sure most of you understand.

The letter below, however, needs to be shared because it illustrates what we're increasingly up against in Trump's America.

Read your debate with Rep McCarthy regarding Latino illegal aliens. Why you justify the act of lawbreakers is a puzzle.  Does the Mexican government permit illegal aliens to enter and remain in Mexico? On the contrary. I understand that they are quite harsh with them.

So what's this really all about. RACISM that's what!  You want more of your fellow Mexicans in America so that they have more political clout; never mind that they drag down America and turn it into a crime infested Mexico. Oh yes Prof Martinez. Your Mexicans have the same degenerate demographic profile as Blacks in America; namely low education goals, resulting in high levels of poverty and crime and that is why, once rich California now majority Latino, is rapidly sinking into the primitive Latino swamp!

I am an aerospace engineer. Where are your Latino aerospace engineers?? Instead you pursue totally worthless programs such as, political science, psychology, Mexican-American studies etc. Just what do they contribute to the wealth and quality of life in America? You take these "basket weaving" time and money wasting courses because they are not mentally challenging. If your Mexicans were contributors to American productivity they might be more welcomed but not at their current behavior. They are of no redeeming value to anyone but instead are an economic and financial drain on America! And don't use the excuse about the need for Mexican farm workers. American famers can mechanize as farmers have done in Europe. Even grapes are harvested by machines. It is extremely rare to find stoop labor in European fields.

My solution to keeping illegals out of America along the border is to establish a Free Fire Zone, as we did in Vietnam, all along the Mexican side of the border and border crashing will cease the instant that an illegal is killed or wounded!

How does one even begin to contend with such unvarnished hatred for those who are different, and yet a part of the Union?

America is better than this. At least we're supposed to be.