BAKERSFIELD'S HEAT WAVE REMINDS ME OF ...

Summer 2017 has been brutal in Bakersfield. We already had our share of 110-112°F days a few months back, and the projections for the rest of this week are not good. 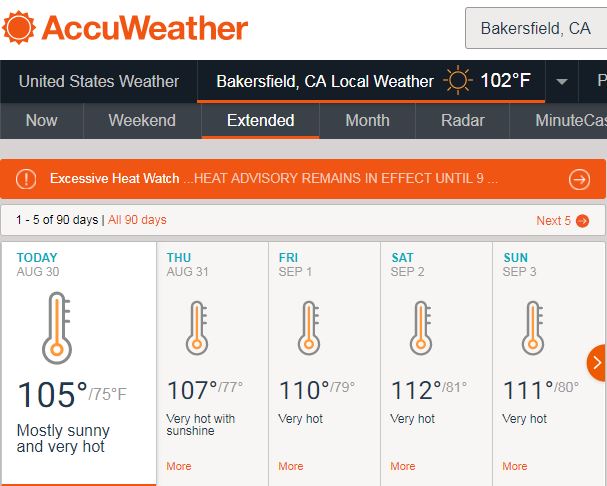 While one might think that we're supposed to get used to the heat, after so many days at or over 100°F, I'm starting to get a really tired of the successive heat waves. What's worse is that we just moved, so we don't have a pool (yet), for the first time in 13 years. This helps to explain why, for me at least, it seems like Bakersfield is in its own episode of the Twilight Zone's The Midnight Sun ... 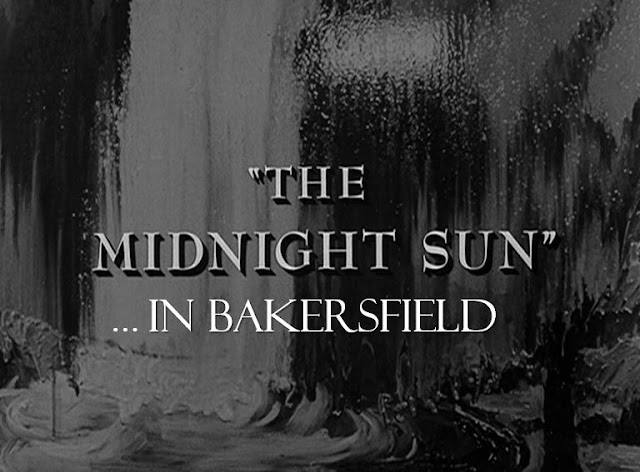 Today's temperature was projected to be about 110°F, but dropped to 104-105°F (about 41° C) because of an unexpected light summer shower last night. I know it might be an exaggeration (but not by much) but if you're not from the region, this is what it's beginning to feel like in Bakersfield ... 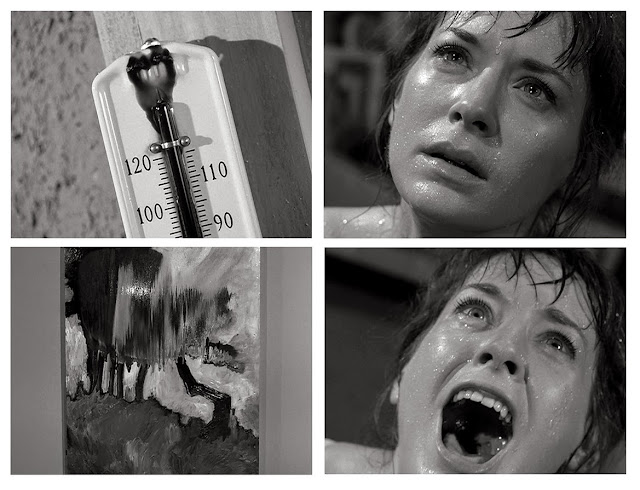 In case you don't recognize the pictured references, they're from The Twilight Zone, episode #75, "The Midnight Sun."