WHY THE GOP AND DONALD TRUMP ARE IMPLODING ...

Let's recall how it all started ... the GOP was ticked off that Hillary broke the mold of how a First Lady was supposed to act, especially when she pursued health care reform. They are now consumed with the reality that the man they hate the most, Bill Clinton, will help change "the role" of White House couples forever while Hillary works to make the country safer and stronger. 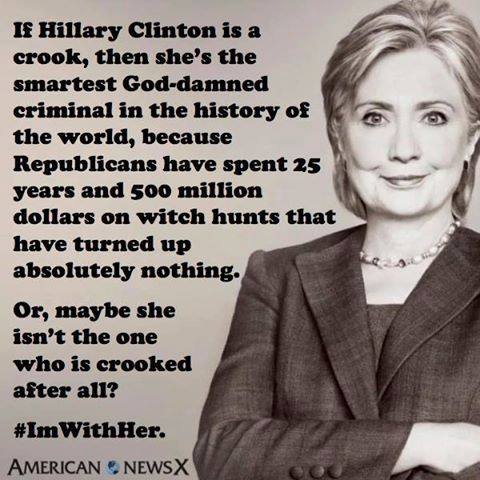 If you've wondered before, wonder no more ... the modern GOP has never been ready for the future, and don't really love America. They only care about power and pursuing an outdated ideology, while imposing a religious view that doesn't fit America. Worse, they don't care if they bring the country down as they ignore civic responsibilities, while engaging in cultural witch hunts against a world they want to control but will never understand.

The fact that the GOP doesn't get any of this helps explain why many of their supporters are so filled with anger and hate. The world they think they know is eluding their grasp, which feeds their frustration. Donald Trump and fear are all they have left, which is why the Republican Party is lashing out at those that don't fit the ugly caricature of America they've created.

Trump is their face, and their political monster.