CLINTON FOUNDATION "SCANDAL" IS YET ANOTHER GOP BIRTHER-BENGHAZI-MUSLIM DISTRACTION

The Clinton Foundation "scandal" is yet another "silver spoon" distraction, courtesy of right wing talk radio and Fox News. So, yeah, while even the Associated Press got duped, the reality is the GOP and their noise machine need another Benghazi-like distraction because their presidential candidate is perpetual clown show who appears to be running a political Ponzi scheme of epic proportions.

Here's a couple of memes that helps to put things in perspective. 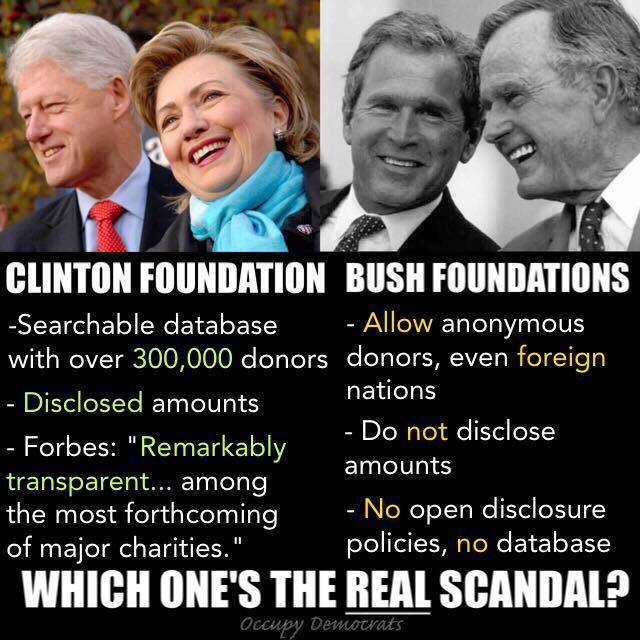 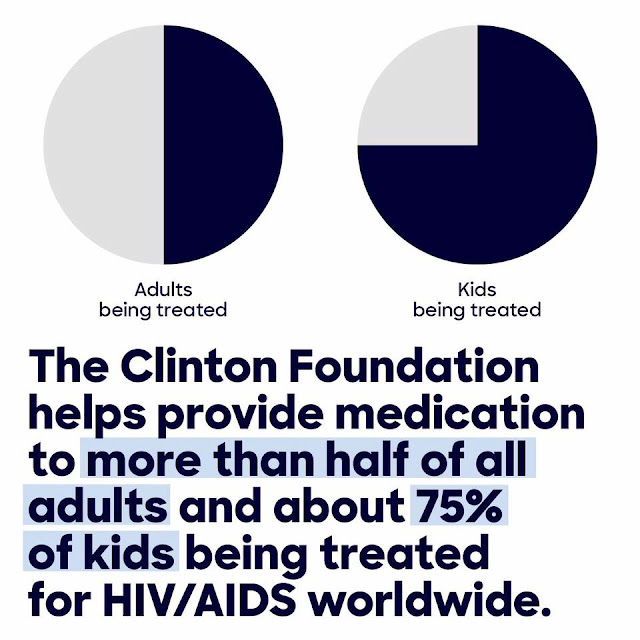 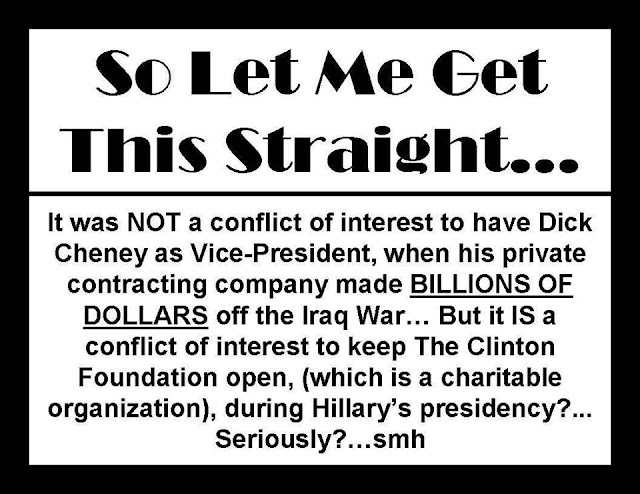 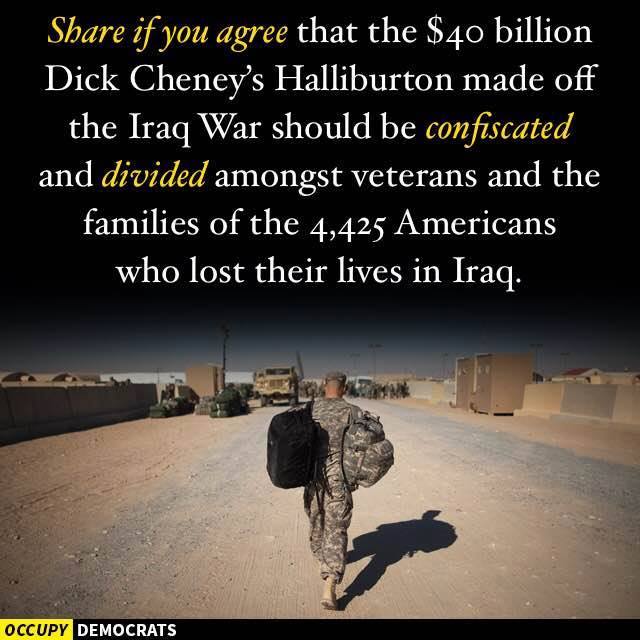 The most disturbing part of all this ginned up background noise is that conservatives who buy into these distracting "look at the shiny spoon" stunts are only showing that they hate the Clinton's more than they love America. The fact that the press doesn't call them out on any of this is the real shame of America today.

Fortunately, CNN's Paul Begala points out the hypocrisy, and vigorously goes after what the media is (or is not) doing when it comes to the Clinton Foundation. His claim that President Clinton deserves a Nobel Prize for what he's doing might be over the top for some, but it's a legitimate topic to bring up.