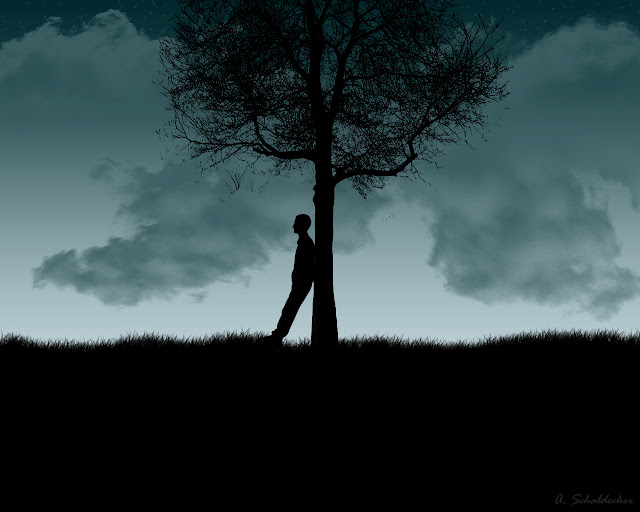 I just called my teenage son for a ride. He's in high school, and is staying after school to do homework with his friends. So I'm waiting. My car didn't break down. In fact, our car is fine. But my wife has it. My daughter has the car I used to drive, but she's attending college at CSU, Monterey Bay (which makes me an Otter Pop).

I don't know why, but after getting off the phone with my son, I had an epiphany. I started thinking how life has passed by so quickly, and how roles change. I'm now waiting for my teenage son to pick me up, again.

But this is a good thing, on many levels.

Specifically, waiting is allowing me to see a few things. The reality is I don't need a car. My son does, for all the reasons a 16 year-old needs a car.

The best part of him owning his car is he paid for it. What's even better is that he seemed kind of annoyed when we offered to help him out with a newer car. He was clear: "I want to pay for my own car." And he did.

My daughter could probably do without a car, and didn't ask for one. In fact, we gave her the one she has because of her grades in high school. But most importantly, we wanted to make sure she wasn't driving around in a piece of crap like I did when I went to college. Breaking down is different when you're a female, no matter how prepared you are (a bit sexist, perhaps, but I don't care). So my daughter is now driving what I drove around.

So, here's my new reality, and the reason for my epiphany. I'm in my 50s, and I don't have my own car. At some point in my life I'm sure I thought living in California and not having a car of my own would be an indication of something gone wrong. A failed life comes to mind. But this is not the case.

Given the circumstances, I'm OK with not having my own car. Waiting for my teenage son to pick me up is a good thing. It gives me time to see things.

This was my Wednesday Epiphany.

Look AT IT THIS WAY MARK. NOW YOU CAN WALK ALOT AND THAT IS GOOD FOR FIFTY YEAROLDS. ADELANTE