THE REAL TRAGEDY (AND FARCE) BEHIND THE KIM DAVIS SHOW ... AND WHY AMERICA'S IN TROUBLE 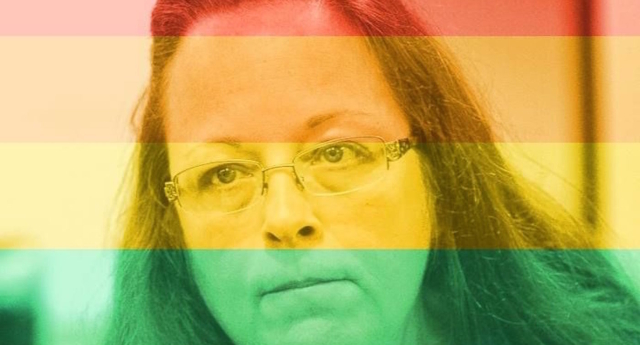 The New Yorker has an interesting article suggesting that "All Scientists Should Be Militant Atheists." Drawing from the Kim Davis Show currently playing out in the national media, the article begins by asking, "To what extent should we allow people to break the law if their religious beliefs are in conflict with it?"

After getting past the extreme examples of not allowing people to behead one another, or demanding that veils be worn in public, the author, Lawrence M. Krauss, gets to what's really at stake: protecting society from fanatics and extremists of all stripes. Krauss writes:


Of course, Krauss recognizes that protecting one another from the crazies in our society isn't the only issue here. In many ways, we're having this absurd Kim Davis moment because we're slipping as a culture and society.

One one level we have people conflating Kim Davis' arrest with the arrest of civil rights activists like Martin Luther King, Jr. because of how she's standing up for her beliefs. This is absurd.

You can't be a civil rights advocate when you're trying to deny a group of people access to equal protection under the law. As comedian Larry Wilmore points out, if we're going to compare Kim Davis to anyone from the 1960s it should be former Alabama Governor George Wallace, who famously tried to keep black students out of the University of Alabama. 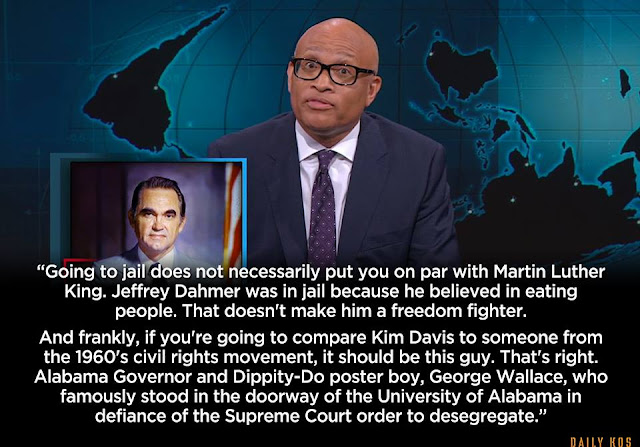 Another indicator of societal decline is how we've enshrined one set of religious ideas over all others, including our secular ones. Lawrence Krauss points out:

The Kim Davis controversy exists because, as a culture, we have elevated respect for religious sensibilities to an inappropriate level that makes society less free, not more. Religious liberty should mean that no set of religious ideals are treated differently from other ideals. Laws should not be enacted whose sole purpose is to denigrate them, but, by the same token, the law shouldn’t elevate them, either.


For my money I'd argue that we've become so "politically correct" that tolerance has morphed into a desultory "hands off" approach to religious beliefs - at least Christian beliefs - even if they trend towards bigotry. It's as if, in the process of trying to separate church and state, we've unwittingly created a wall that both protects and encourages religious extremism in America. 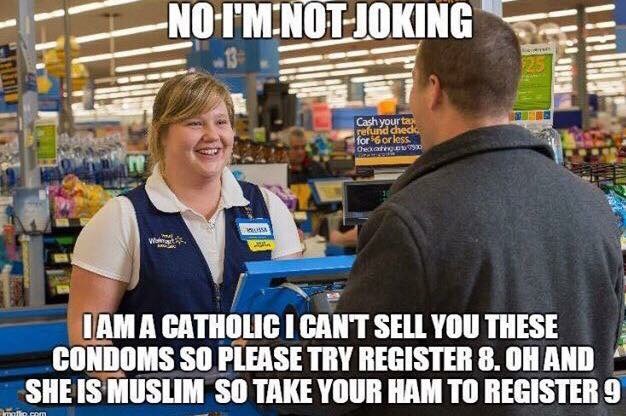 One of the reasons for this, according to Lawrence Krauss, is that scientists have backed away from their historical duty. They no longer challenge the myths and superstitions that have dominated our lives over the millennium because, in part, they don't want to break social protocols. Krauss writes that scientists should become more forceful in what they uncover, even if it offends religious sensibilities:

Five hundred years of science have liberated humanity from the shackles of enforced ignorance. We should celebrate this openly and enthusiastically, regardless of whom it may offend.


What Krauss is suggesting is that we shouldn't become intellectually lazy in the name of religious freedom, or political correctness. The reason is simple. As the scientific community has backed away from challenging ignorance and false piety the religious charlatans and carnival barkers have been emboldened. The result is the sensibilities of the religious extremists are easily offended because their delusional agenda(s) dominate our town square. Unfortunately, the toxic stupidity building around Kim Davis' stand not only pollutes our political environment, but it's poisoning our intellectual well too (to be sure, Fox News got the ball rolling).

What's really distressing is how Americans who think they understand American history ignore that we've already had this state-religion discussion. Seriously. Over 200 years ago the Founding Fathers contemplated the very same issues.

Guess what they did? 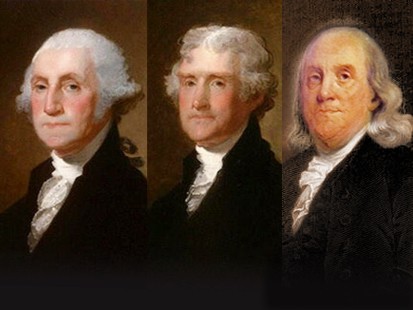 They created a Constitution with no mention of Jesus, Christianity, or the Bible. They were creatures of the Enlightenment - which is rooted in the scientific method - and worked to create a nation that could function with diverse economic, religious, and cultural values.

This meant not elevating religion above the national ideal.

To make sure we got the point they added the First Amendment, which said there would be a separation of church and state. You could worship any religion you wanted, but not at the expense of broader societal freedoms. 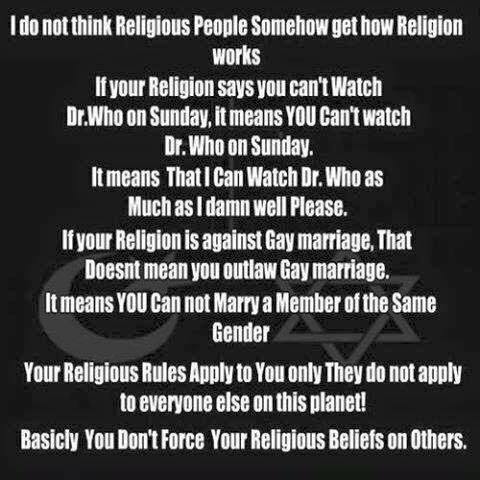 As an added bonus, before the Constitution was signed a series of articles were written to explain what was in the Constitution. These article are widely considered one of America's greatest contribution to political philosophy, and are known to posterity as The Federalist Papers. Can you guess what's missing?

I'll make it simple. There's nothing in The Federalist Papers that remotely suggest our nation was founded on the principles of Christianity, Jesus, or the Bible.

So, yeah, the fact that we're having this discussion again is a tragedy.

No, scratch that. It's a farce.

The fact that we're having this discussion again, when we should have learned long ago about the dangers of trying to inject religion into our political lives, is what makes the Kim Davis Show a farce.

The smart readers understand the paraphrased quote ... and why America's in trouble.