IS IT TIME TO UNWIND AMERICA'S NATIONAL SECURITY STATE? YES, AND HERE'S WHY ... 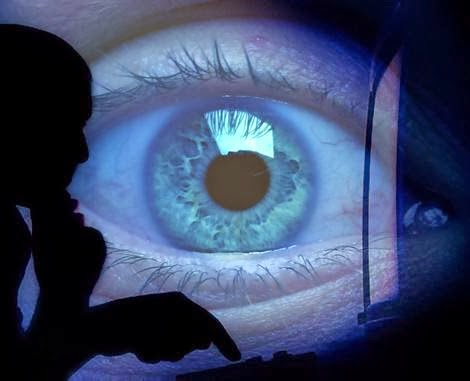 According to a newly declassified document, warrantless surveillance and mass data collection done by the National Security Agency (NSA) after 9/11 did little to make America safer. After Edward J. Snowden leaked a draft version of the report in 2013, the government declassified many elements about the surveillance program, which lead the NY Times to file a lawsuit asking for the full and final report (though it has been redacted).


... White House would not let [presiding FISC] Judge Kollar-Kotelly keep a copy of a letter written by a Justice Department lawyer, John C. Yoo, explaining the claimed legal basis of the program, and it rejected a request by Attorney General John Ashcroft to tell his deputy, Larry Thompson, about the program.


While 1.2 percent of the tips from the program provided some useful information from 2001 to 2004, two years later the FBI reviewed all of the Stellarwind leads and found that none of them proved useful.

Whether you agree with the secretive domestic spying programs as a matter of policy, it's important that we understand how we arrived at the point where Stellarwind became part of our national security profile. Below is a revised overview of that profile drawn from a previous post.

* The Post-9/11 Environment: Fear dominates America's national scene, which put our secretive FISA courts into overdrive and helped lay the groundwork for programs like Stellarwind.

* The Patriot Act: After 9/11 the Patriot Act reduced restrictions on law enforcement for gathering information, and expanded the definition of terrorism to include domestic incidents (however loosely defined). Many FISA-like provisions were made available as well. In 2011 President Obama signed a four year extension for roving wiretaps, business record searches, and for the surveillance of "lone wolves" (individuals suspected of terrorist activities, but not connected to any terrorist groups).

* Operation Enduring Freedom (originally Operation Enduring Justice): An on-going and seemingly open-ended war linked to the larger and more amorphous war on terror. This has given rise to what has been called the national security state and America's unitary executive.

* The Unitary Presidency: After 9/11 White House lawyer John Yoo wrote a memo to President Bush that stated the president’s powers were not confined to the battlefield or wars because “Congress has recognized the President’s authority to use force in circumstances such as those created by the September 11, 2001 incidents … These decisions, under our Constitution, are for the President alone to make.”

* NSA Eavesdropping: President Bush ordered the National Security Agency to eavesdrop on ordinary Americans without obtaining a warrant, and did so numerous times. The president and his advisers claimed the president has the authority during war time and that judicial oversight is not necessary and/or is too cumbersome to deal with real time threats.

* Extraordinary Rendition: The Bush administration asserted that it had the authority to kidnap and fly (or transport) suspected enemies to interrogation stations around the world. This practice is called extraordinary rendition, and was initiated during the Clinton administration. 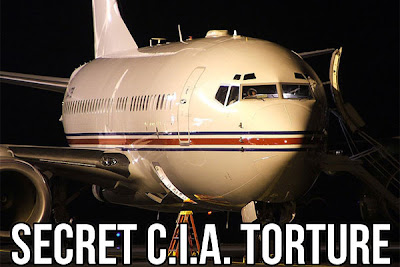 * Torture Redefined: An August 2002 memo, written largely by John Yoo but signed by Assistant Attorney General Jay S. Bybee, argued that torture required the intent to inflict suffering “equivalent in intensity to the pain accompanying serious physical injury, such as organ failure, impairment of bodily function, or even death.” 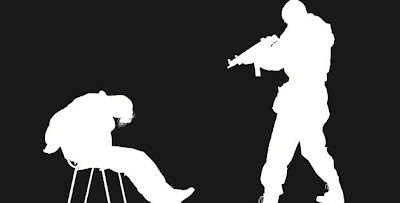 Releasing prisoners who have been part of the "program" could undermine national security because they could then speak with the press, and release details of our interrogation methods. Al Qaeda, it’s assumed, would then begin to practice these methods and build up some kind of - for lack of a better term - torture stamina.

* State Secrets and Corruption: According to the State Secrets Doctrine Congress and the American taxpayer can’t ask to take a look at national security related items - like the books of Iraqi Prime Minister Nuri al-Maliki’s troubled Shi'ite government - because releasing embarrassing information could undermine U.S. security, or U.S.-Iraq relations.

* State Secrets and Due Process: The Supreme Court refused to hear Masri v. United States. Here the plaintiff, a German national, argued that he was abducted in Macedonia in 2003 and then transported to overseas prisons where he was tortured. The assumption here is that the State Secrets Doctrine can be employed (by the Supreme Court) to dismiss cases without evidence ever being produced.

* Intent is Good Enough: Hamid Hayat of Lodi, Ca. was arrested and convicted although the government had no direct evidence. What the U.S. government argued was that Hamid Hayat had a “jihadi heart and a jihadi mind.” In spite of withdrawing their original affidavit because of what it revealed about Hayat and the process, the prosecutor’s argued Hayat’s intent was clear. For those who have seen Tom Cruise’s “Minority Report” you know where this leads.

If the above and our growing culture of state secrecy doesn't represent the America you believe in then we need to change how we do business, and how we approach national security. We have to remember that the United States of America represents an idea as much as it does a nation-state.

As I've pointed out before, the war on terror helped turn America into a national security fortress, and the American president into a fledgling American Caesar. If Americans don't like what's happening with domestic spying and our drone wars (among other developments) we need to learn more, and get Congress to turn back the clock on the developments listed above.

We can't continue to spend our way into the ash heap of history because we are led to believe that we have to feed a growing military-industrial complex (that we were warned about). 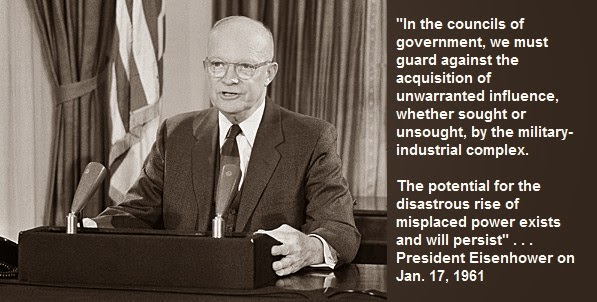 The most "egregious part" of the Patriot Act dealing with the NSA's call-records program - Section 215 - is set to expire on June 1. Senate Majority Leader Mitch McConnell has already introduced legislation to extend it another five years. This shouldn't happen.

If you don't like the idea of the federal government spying on you without cause call your representatives and tell them to oppose McConnell's legislation. It's time to unwind America's national security state.