Through the Federal Reserve we've handed out well over $4 trillion to our nation's biggest banks and to Wall Street's largest institutions since 2008. We did this because they screwed up the economy, and claimed that everyone would go down with them unless they got their way ... 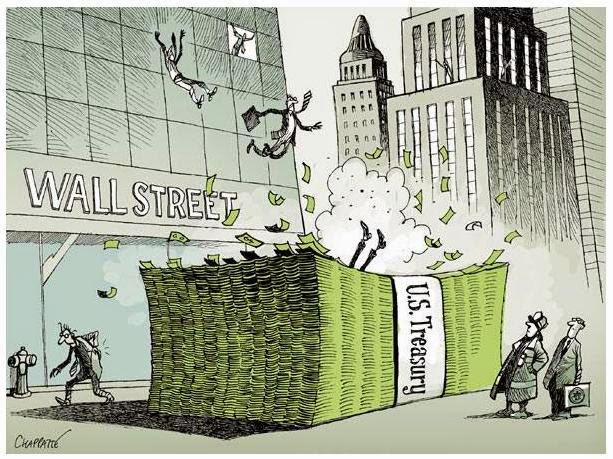 Incredibly, $4.3 trillion wasn't enough. We've also made an additional $14 trillion available to the same financial institutions. You know, for the next time they screw things up.

So, how do America's biggest financial players want to pay you and me back for backstopping their reckless market bets? The Chief Executive Officers of America's largest financial institutions want to repay the American taxpayer by getting Congress to gut America's safety nets ... 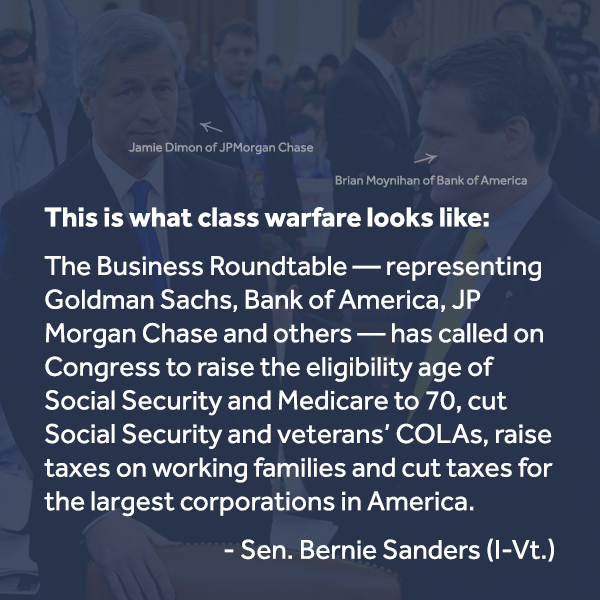 In real simple terms, "I got mine, you're on your own" is the battle cry of America's largest financial institutions.

And, yeah, this is what class warfare looks like. 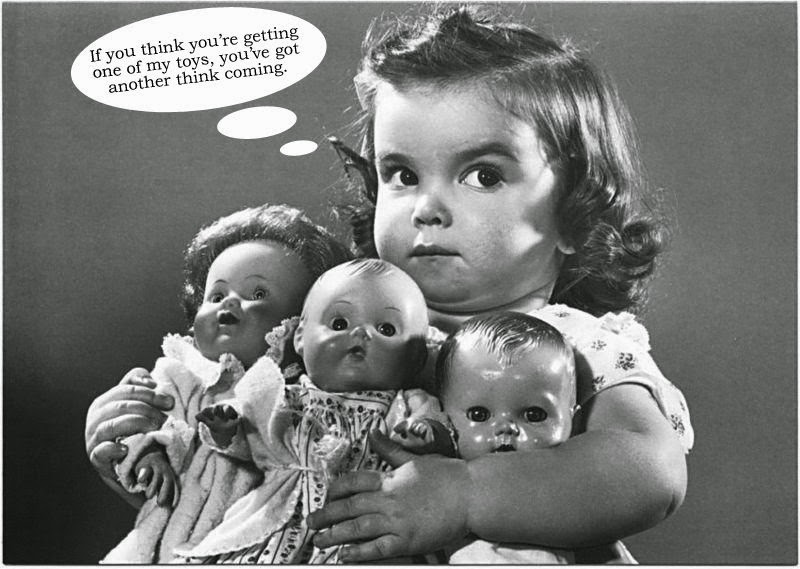