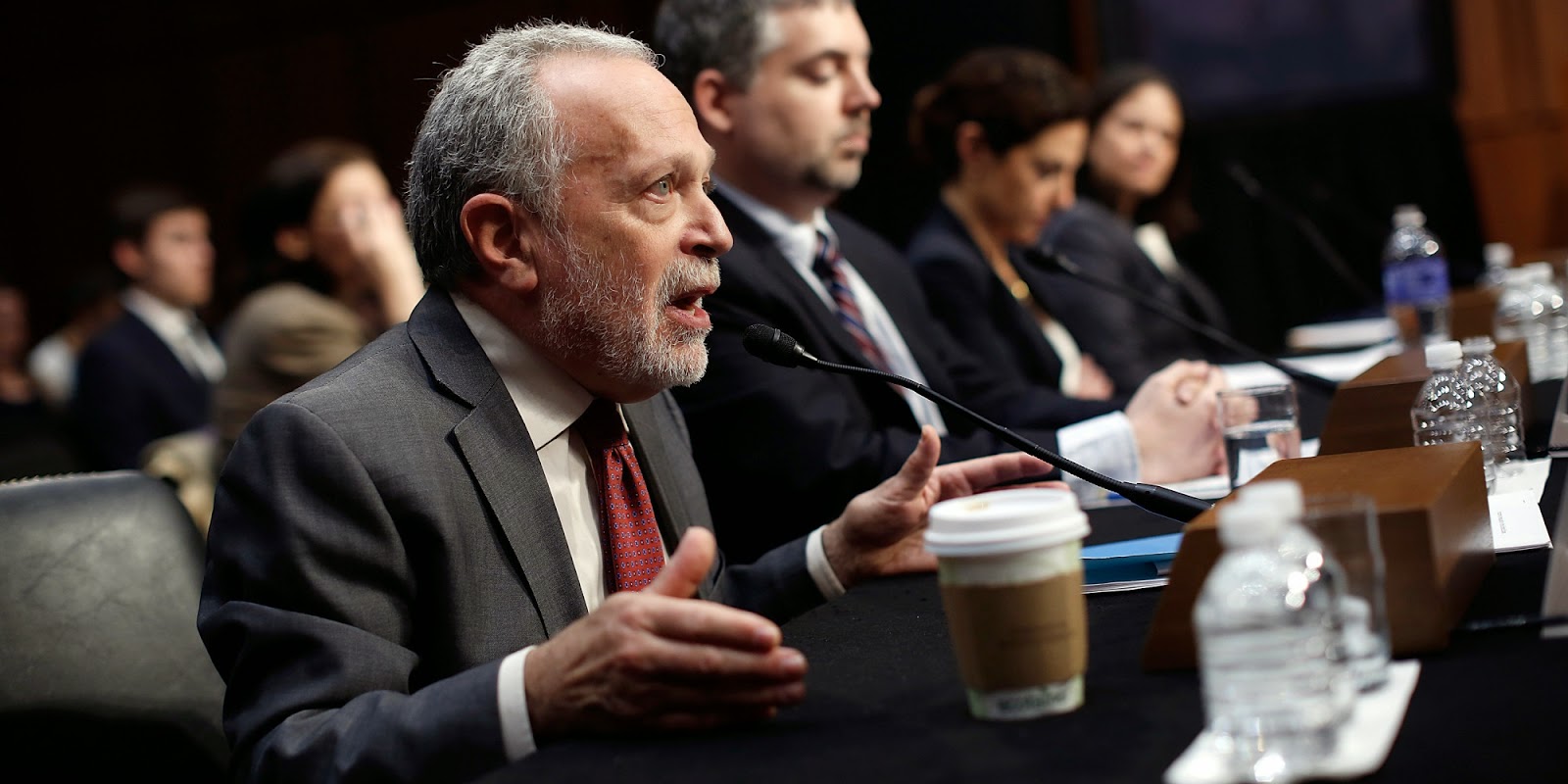 Once again, Robert Reich nails it ...

Don’t believe the propaganda put out by big corporations, Wall Street, and the rich about jobs and wages – especially the following four big lies.

1. The rich and big corporations create jobs. Wrong. The middle class and the poor create jobs when they have enough money to buy. Their purchases get businesses to expand and hire.
2. The rich and big corporations need lower taxes in order to create jobs. Baloney. We tried trickle-down economics under Reagan and George W. and nothing trickled down. Why? See #1 above.
3. Raising the minimum wage to $15 will cause massive job losses. Rubbish. It will put more money into the pockets of low-wage workers, who will spend it – and thereby create more jobs. See #1 above.
4. Trade deals like the proposed Trans Pacific Partnership create jobs and raise wages. Wrong. They boost profits but put downward pressure on wages. See NAFTA.
Spread the truth.