DEMOCRACY IN AMERICA ... THEN AND NOW 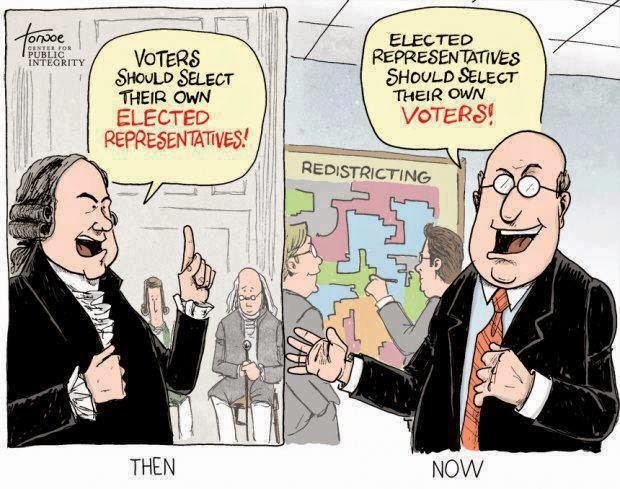