TIME TO PANIC ... THE EBOLA VIRUS OF IGNORANCE IS SPREADING ACROSS THE U.S.

This is what happens when hysteria meets ignorance. Hundreds of parents in Mississippi removed their kids from school because the principal of the school visited Zambia, an independent nation-state on the African continent.

Let's start with this. Africa is a phenomenally large continent (no Sarah Palin, it's not a country). You could fit China, India, the continental United States, and a host of popular European nation-states on the African continent, and still have space left over for other countries. 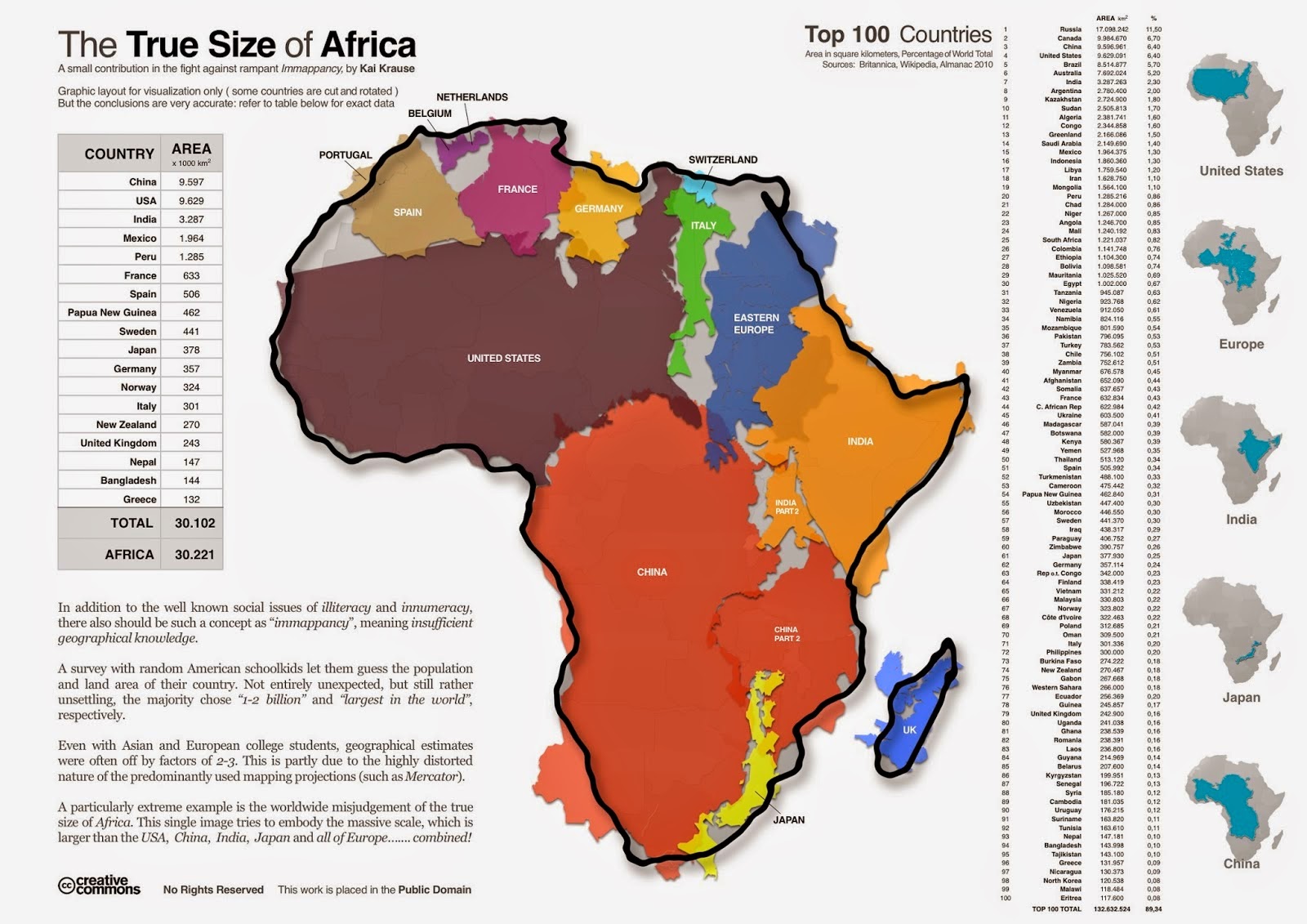 In political terms, Zambia is about 9 or 11 countries (depending on your level of hysteria) removed from the Ebola outbreak region. In terms of distance, that's about 5,000 miles, as the crow flies. To give you an idea what this means, Mississippi is closer to drug and civil war ravaged Colombia (2,150 miles) and Bolivia (3,750 miles) than Zambia is to Sierra Leone. 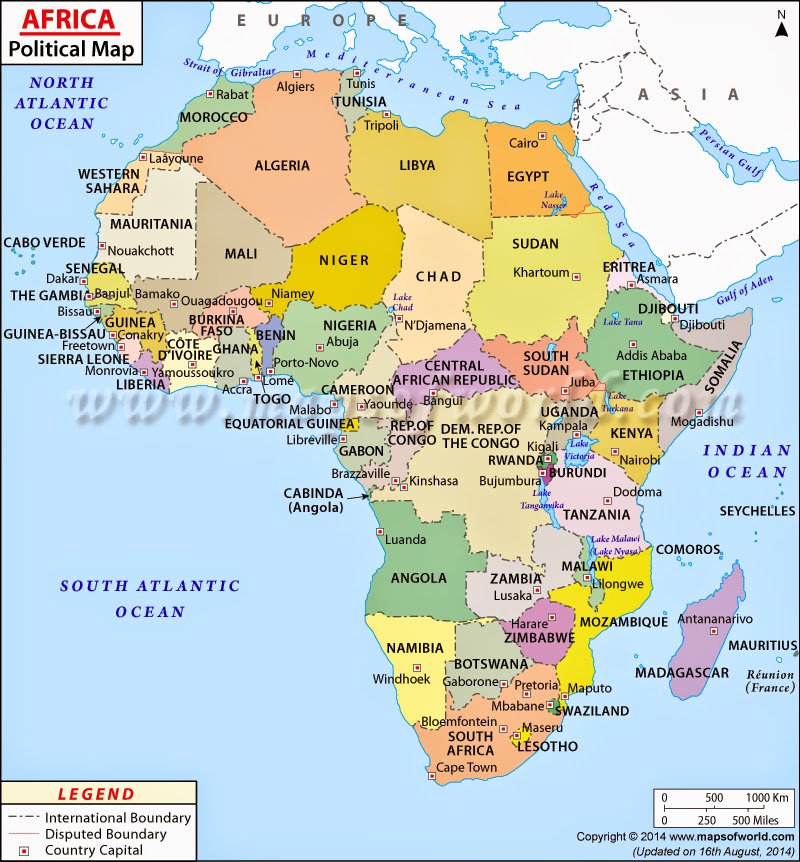 But none of this matters. In America's petri dish of infectious media hysteria, what's one to do when ignorance mixes with such media sensationalism?

Here's the reality. People in Mississippi should be more concerned about their chances of contracting the measles from someone in Ohio (about 800 miles away), where there are over 130 reported cases of people infected with a virus that was once thought to be eradicated in the United States. The reason the measles has reappeared in Ohio - and in other parts of the United States - is a direct result of ignorance and media hysteria surrounding vaccines that gripped America about 20 years ago.

So, yeah, we never learn.

And lest people begin to point and laugh at Mississippi - recently ranked as the second most racist and second least educated state in the union - consider this: A teacher in Maine was prohibited from returning to the classroom after visiting Dallas, Texas.

P.S.  One more thing. If you really want to know what's going to spread stuff like Ebola it's how the virus of political ignorance has hit states like Texas, which you can read about here.
Posted by Mark A. Martinez at 9:41 AM