OUR GOLDILOCKS ECONOMY CONTINUES ... THE HOT AND COLD OF IT 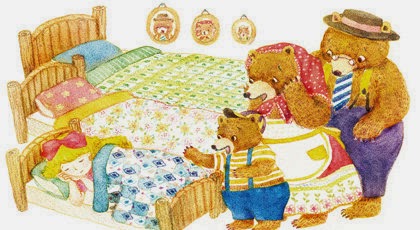 OK, now for the splash of cold water. The rate of car repossessions jumped more than 70 percent in the second quarter of 2014. Experian is also reporting that 30-day and 60-day delinquency rates climbed during the period.


The "good" news here is that the surge in delinquencies and repossessions is being driven by borrowers with subprime loans and poor credit scores.

All of this is important because the total value of auto loans in America just hit an all time high of $839 billion, which means that the subprime auto financing boom that pushed the auto industry into good times may be ending. Worse, the financial products (CDOs & ABSs) that are built from subprime loans like these - which helped create the 2008 market crash - could be in trouble too.

So, there you have it. A record breaking stock market on the horizon, while the richest 1 percent continue to get richer. At the same time, with stagnant wages in a precarious economy, ordinary Americans are still in trouble - yes, debt strapped Americans are "ordinary" - which could dampen the prospects of the auto industry.

This is the hot and cold of the American economy.