MILLIONAIRES RUNNING THE SHOW IN CONGRESS? YEAH, WHICH IS WHY AMERICA'S IN TROUBLE 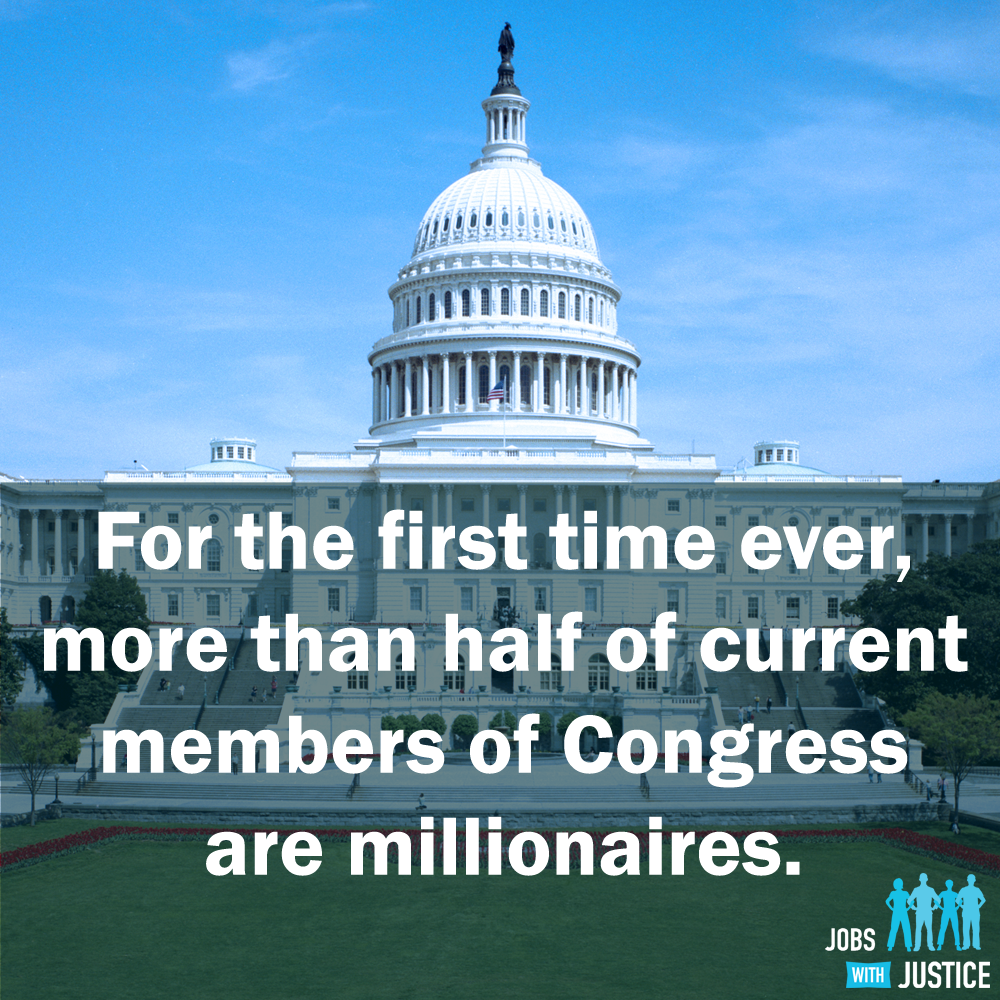 And why not? According to CNN more than half of the current members of our U.S. Congress are millionaires. So they're really just protecting their own interests. Specifically, of the more than 534 members currently in Congress at least 268 had an average net worth of $1 million or more. 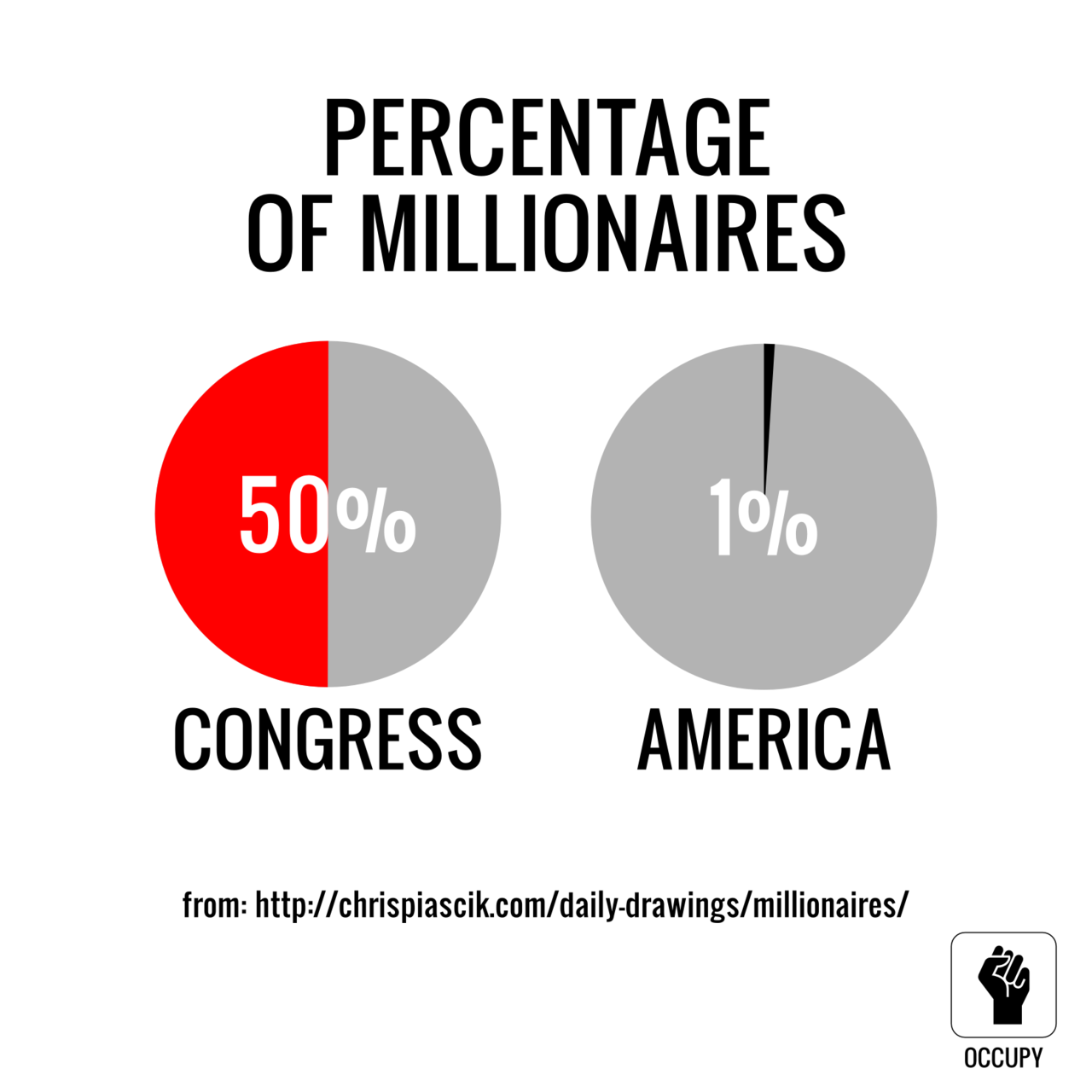 This helps to explain a number of developments, and inaction, in Washington. Specifically, it helps us understand why the U.S. Congress:

* ... can cut $5 billion in funding for food stamps - when 76 percent of SNAP (food stamps) benefits go to children, an elderly person, or a disabled person - but allowed welfare (subsidies) to continue for American agriculture, which many congressional members benefit from.

* ... stood by and watched as the Federal Reserve - which gets its authority from the U.S. Congress - backstopped and guaranteed more than $14 trillion in bailout funds for Wall Street, but can't seem to find the money to pay back the $2.7 trillion that the federal government borrowed from Social Security.

* ... can't seem to find $26 billion to fund unemployment benefits, but have no problem funding corporate welfare (yes, beyond the bailout in perpetuity) that starts at $100 billion a year, but is much higher.


In real simple terms, democracy no longer works for Main Street in America. But democracy sure seems to be working for America's richest class. And, as it turns out, this isn't such a good thing. 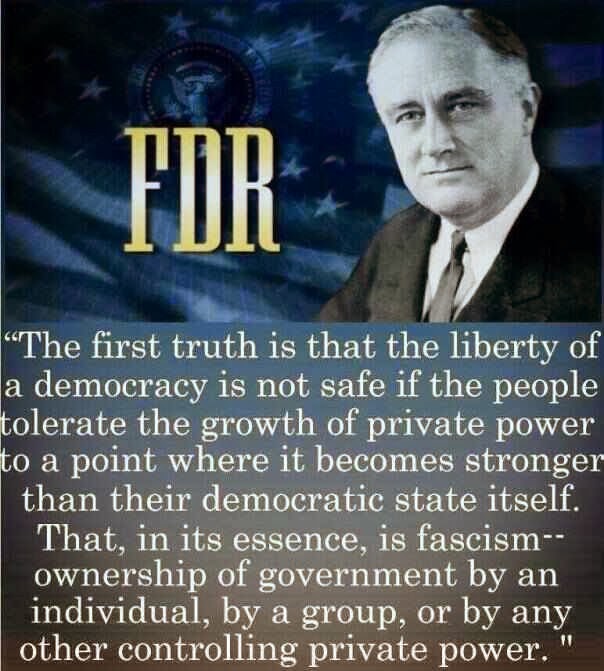 A U.S. Congress full of millionaires, combined with our ridiculously gerrymandered districts, helps to explain why America's political system has become so poisoned. Simply put, out of touch millionaires and political extremists - who are as self-centered as they are venal - have no real interest in negotiating policy.

At the end of the day, America's race to the economic bottom is real. Worse, the moral justification of capitalism in America is becoming a fading promise. 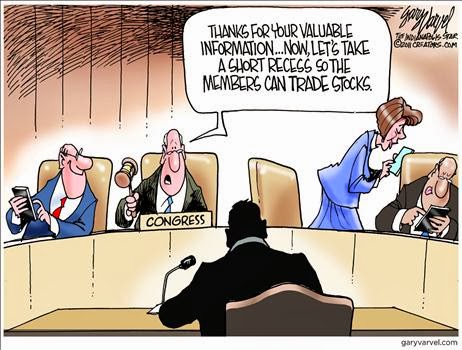 So, yeah, America's in trouble.