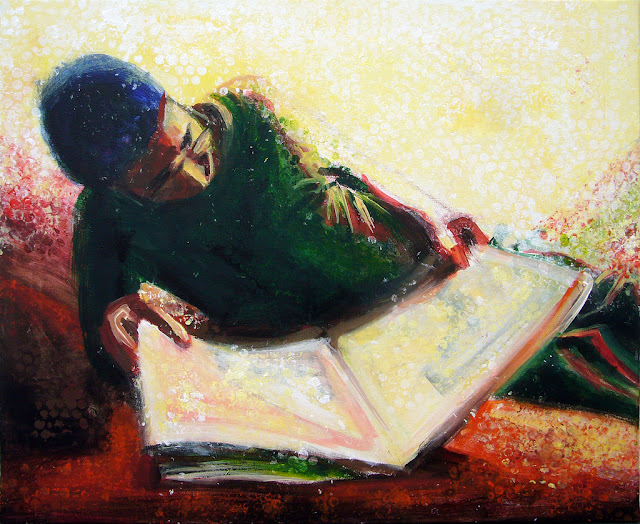 Things that make you go "Hmmm" ... The unions didn't bankrupt Detroit, the once great American cars did (Forbes).

Do you have friends who like to complain that "half the American population doesn't pay federal income taxes"? Here are some fun facts on who doesn't pay taxes (and why) for the knuckle headed friends who don't really understand the tax issue ... (Washington Post).

The insanity of not having a financial transaction tax for Wall Street (The Contributor).

In a survey Wall Street insiders say that breaking the law, screwing your clients, and covering up crimes is a way of life on Wall Street (AlterNet).

When the ridiculous becomes the absurd ... In response to a FOIA request the NSA says they don't have the technology to monitor their own e-mails, (ProPublica).

If you want to travel by air your individual rights are now for sale (RT).

No warrant? No problem. How the government can get your digital data (ProPublica).

Teen pregnancy rates drops by 60% in California, and in other parts of the nation, but remain stubbornly high in - you guessed it - the moral crusading, anti-science south (Think Progress).

How the economy is doing in 11 charts (Washington Post).