During the 1960s French President Charles de Gaulle (1890-1970) wanted the world to discipline the U.S. for it's bloated budgets and deficit spending. He wanted the world to stop accepting dollars until the U.S. got its economic house in order. But nothing happened. Instead, the world continued to accept dollars on demand, and then clamored for more. This irked de Gaulle to no end. 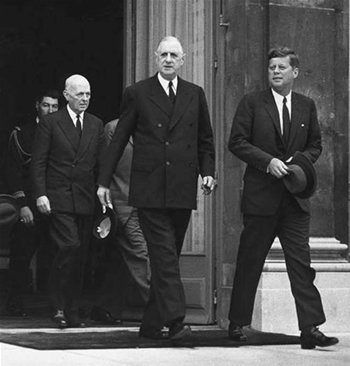 Fast forward to the modern era. Not only does the U.S. continue to print and send out dollars at a pace that probably has de Gaulle spinning in his grave but we've been running record trillion dollar deficits ever since the market collapse of 2008. Still, it appears that the primary movers and shakers of the world's money - nation-states, global merchants, drug dealers, etc. - continue to do their business in dollars.

In fact, of the $1.175 trillion currently in circulation more than 70% of these dollars are held outside of the United States. 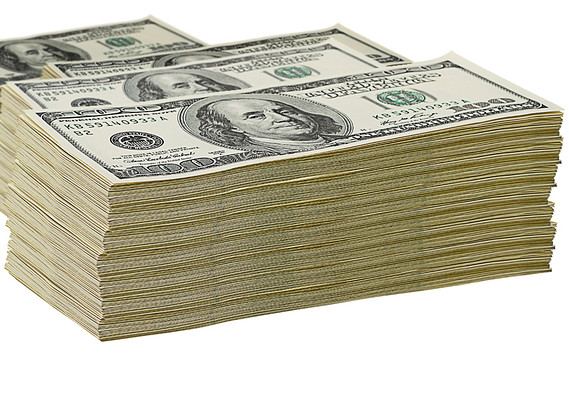 And, yes, there is a financial problem with this scenario, as Charle de Gaulle understood. But that's a post for another day.