THE PROFIT MOTIVE IS ONLY ONE PART OF OUR STORY ...


I've written about the myth of the free market, and the subsequent over emphasis on the great man theory. Long story short? The profit motive is only one part of what motivates people. Great achievements and advances in the human condition occur because of a larger cumulative process that involves a combination of timing, luck, initiative, inquisitiveness, talent and, yes, even concern for the humanity. 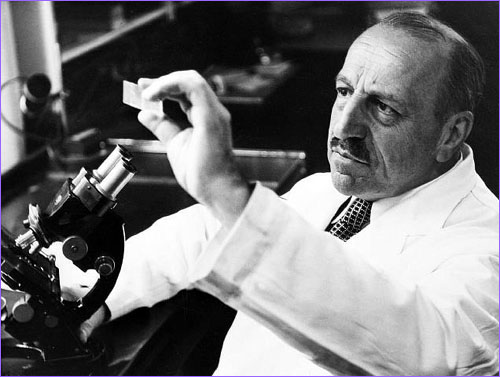 If you're interested in reading more on this check out The Atlantic's "Forget Edison: This is How History's Great Inventions Really Happened." Here's the opening lines:

The world's most famous inventors are household names. As we all know, Thomas Edison invented the light bulb, Alexander Graham Bell invented the phone, and Eli Whitney invented the cotton gin.

"Simultaneous invention and incremental improvement are the way innovation works, even for radical inventions," Mark A. Lemley writes in his fascinating paper The Myth of the Sole Inventor. Lemley's paper concentrates on the history and problems of patents. But he also chronicles the history of the 19th and 20th century's most famous inventors -- with an emphasis on how their inventions were really neither theirs, nor inventions. Here is a super-quick summary of his wonderful distillation of the last 200 years in collaborative innovation.


You can read the entire article here The commentary section makes for good reading too.