TAXPAYERS IN HOUSING PURGATORY ... BUT SCREW YOU ANYWAYS

While America's financial institutions make their way through record profits and bonuses - made possible by trillions in government guarantees and taxpayer backed bailouts - millions of distressed homeowners are forced to sail the high seas of housing purgatory. 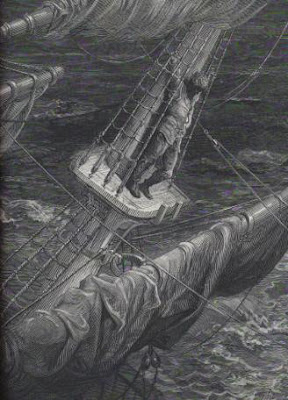 Matters are made worse for homeowners by financial institutions who are saving billions by dragging their feet on providing adequate service to distressed homeowners.

So, how much does dragging their feet save America's bailed out financial institutions? By not upgrading their procedures, by not hiring more workers, and by not making necessary loan-processing adjustments Bank of America alone has saved more than $6 billion. Wells Fargo, JPMorgan, Citigroup, and Ally have saved billions as well, according to a confidential presentation prepared by the Consumer Financial Protection Bureau (CFPB).

Overall, by delaying applications and providing shoddy service, the banks have saved about $40 billion. The impact has been predictable. Delinquencies and foreclosures have soared, while distressed homeowners, who might otherwise be prime candidates for payment reductions, aren't getting loan modifications.

But all is good for America's banks because - as I've pointed out ... over and over and over again - the banks are able to take the contract you walked away from, and get almost face value for them (BofA is especially good at this). Bonuses are had by all. You, on the other hand, can do little as your home life and credit scores are wrecked ... 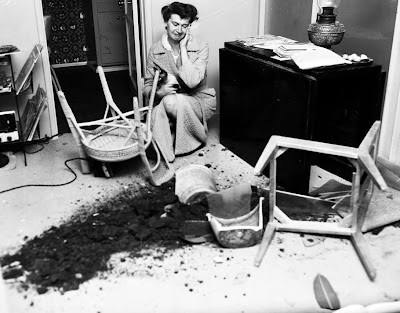 ... all of which is good for the big banks, but cost you in the long run.

Additional concerns made worse by banks dragging their feet include:


* The CFPB estimates that there are about 12 million U.S. homeowners underwater (about 23 percent), most of whom are not delinquent. Of those, nine million would be eligible for proposed principal-reduction programs.

* About 6.9 million homeowners were either delinquent or in foreclosure proceedings through February 2011.

* Underwater homeowners owe $751 billion more than their homes are worth. This number is made worse by the fact that ...

* Home prices continue to decline, and reached their lowest levels since 2003, according to the National Association of Realtors.

* With millions of homeowners in housing purgatory purchases of new U.S. homes dropped last month to the slowest pace on record, according to the Commerce Department.

The incredible thing is that fixing many of these problems would cost a fraction of the trillions it has cost U.S. taxpayers to bail out Wall Street. Specifically, lowering total mortgage debt for three million homeowners who are underwater by 15 percent would cost about $135 billion (or about what Wall Street's top 25 publicly traded banks and security firms paid out in compensation and benefits in 2010).

So, not only did America's biggest financial institutions get trillions in taxpayer guaranteed money, but they have no obligation to help their taxpaying customers stabilize their housing situation. Nice.

And why should they? They got their money. They can afford to wait (and make money doing so) as American taxpayers are slow-bled out of their homes.

So screw you American taxpayer.

P.S. If you want to help do something about this ... and you're looking for a job ... and would like to work for the newly created Consumer Financial Protection Bureau (CFPB) ... and have experience in finance and auditing take a look at this site.
Posted by Mark A. Martinez at 12:00 PM