THE ONLY PROFESSIONAL AT FOX, SHEPARD SMITH

Last week I posted on the Republicans in the Senate who are blocking health care funding for Twin Tower first responders. I called them a bunch of pricks - because they are. So I was pretty happy to see Jon Stewart take Republican Senators to task by highlighting the plight of the first responders during his entire show a couple of days ago (which I happened to watch).

Well, today I was pleased to see Smith, who is perhaps the only person at Fox News who doesn't consistently pander to a misinformed mob, asking:

How do [Republican Senators] sleep at night after this vote on Ground Zero first responders from 9/11? Are they going to get that done, or are we going to leave these American heroes out there to twist in the wind?

While the rest of Smith's colleagues at Fox News Corpse continues to ignore the health problems of the Twin Tower responders - while falling over themselves to carry water for Republicans and their Tea Bagging splinter group - Shepard Smith deserves kudos for being the only person at Fox who takes his role as a commentator and journalist seriously (as I've pointed out here, here, here, here, and here).

Seriously, his presence at Fox is like teaming Joe Friday with the Keystone Kops. The foolishness blocks the talent. 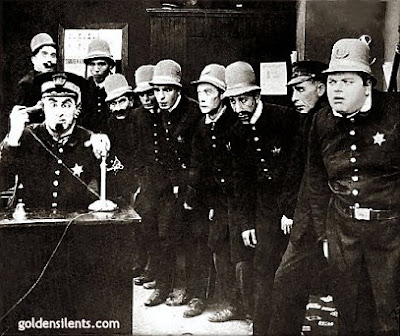 Shepard Smith really should get another job at a real news organization.