THIS IS WHY REPUBLICANS ARE CRAZY STUPID ...

“The definition of insanity is doing the
same thing over and over again and
expecting different results.”
- ALBERT EINSTEIN 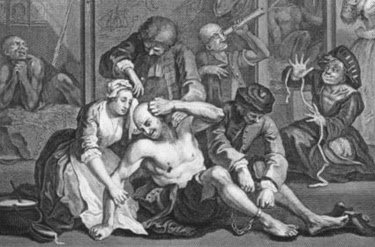 Want to see logic taken into a back alley and get mugged by a crazy ideology? Check this out. 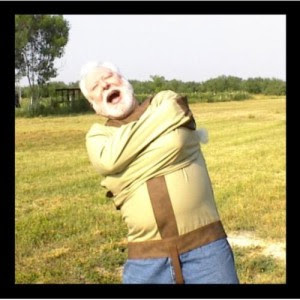 As I've pointed out over and over again, the Republican ritualistic-like chant that tax cuts for the rich will cure what ails the economy, and create budget surpluses, began in 1980 during Ronald Reagan's run for the presidency. With over 20 years of evidence I say we take a look at the record.

Under Ronald Reagan's tax cuts for the rich program ...


This means that after 12 years of Reagan-Bush, Republicans had effectively quadrupled our national debt by 1992. Still, in 2000 George W. Bush said we had to cut taxes on the rich, again. What did we get in return?


So, let's recap ... after adding more than $5 Trillion to the national debt, and creating a recession-drenched economy with jihad-like tax cut policies under President Bush (where's the outrage Tea Bag People?), and we get Senator Kyl saying that the country needs to maintain the Bush tax cuts for the rich ...

There's no other way to put this. When it comes to tax policy, Republicans are simply crazy stupid.