WHAT MAKES THE MAGIC OF THE MARKET WORK ...

About six years ago, after a long day of rides at Disneyland, we made our way to the Disney play about Aladdin. At the time my daughter was seven. My son was five. We were seated in the second set of seats, higher up than we originally wanted. But when the scene with magic carpet ride began I realized that we had the best seats in the house. 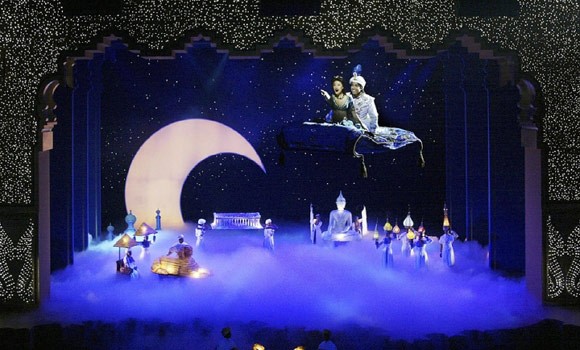 Aladdin and Jasmine floated above the stage on a "magic carpet" ride that was made more real by music and a magnificent lighting system that was meant to keep your eyes on the events unfolding before you. As I looked at my daughter I could see that she was both mesmerized and enchanted. For my daughter the carpet ride was real. There was magic in the world.

Now, you and I understand that while the carpet ride was real, the magic was not. A good deal of unseen preparation and background work is what allowed the magic to happen. 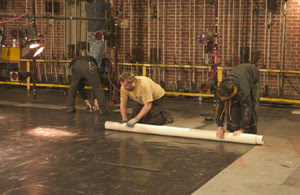 I use this story as a metaphor in class to help students understand the magic of the market, especially because of how it's explained to us by pundits and politicians. We're told that the magic of the market is real, and that it will soar to new heights on its own, but only if we allow market players to work their magic. Everything, as the story goes, will fall into place after that. A harmony of interests will prevail.

This approach to understanding markets, like with our Disney magic carpet ride, rests on you and I either ignoring the background work, overlooking the smoke & mirrors, or suspending our capacity to reason. If we do these things we can live in a world governed by Disney's magic. Unfortunately, most of us can't do this. We understand that we live in a world governed more by the dynamics of a Mad Max movie. 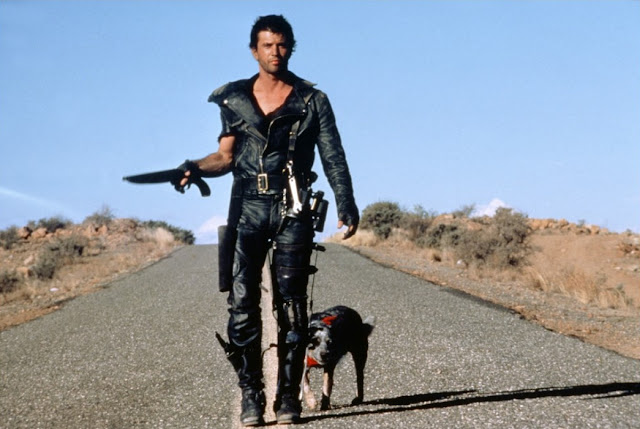 Let's be real. The harmony of interests that our free market marketeers believe happen on their own is not only simplistic, but injects a degree of probity and innocence on to market players and society that simply isn't there.

We all know that people don't do the right thing. To be sure, we would all like to believe that people will act civil if we put a pile of money in front of them, but history tells us otherwise. The capacity to do the right thing when no one is looking is often absent when the prospect of making a killing in the market is made available. People cheat one another. People get greedy and stupid. This is not some great insight on my part. Again, history shows this to be true.

That this even needs to be said bewilders me.

Still, this is why we create the cables of life that guide and nudge everyone in the right direction. We want everyone to get a shot at the promises liberty and freedom offer. Broadly speaking, we started with a revolution, suffered through a civil war, made women jump through hoops for their rights, and had a civil rights movement to help make the promises of America real. In the process we've learned that with hard work, and a little luck, many of today's market elites don't have to look like 19th century robber barons. 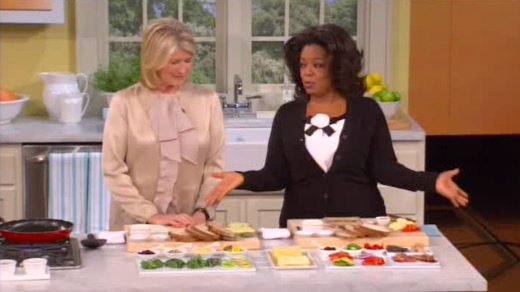 And this is no accident. More specifically, among the cables that we've created to help make the magic of the market work for everyone include security networks, public universities and public schools, public infrastructures, affirmative action (which started with the GI Bill), legal infrastructures to settle market disputes, public health standards, etc.

Whether it's vaccines that helped keep us safe as children - and help prevent pandemics that can ruin every one's day - or simple regulations that keep brothels and bars out of residential areas, we've worked to expand the background "cables" of our life (often unseen) to make sure everyone gets a shot at that magic carpet ride. 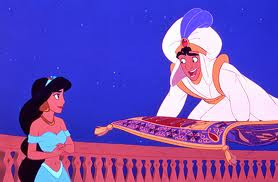 And while many free marketeers might want to pick nits over public programs, they need to take a look at their multi-billion dollar subsidies, million dollar write-offs, generous deductions, legal protections, favorable legislation, trillion dollar bailouts, and other "cable" strings that have kept their magic carpet ride afloat.

But many of our free marketers ignore these cables of life. They would rather that you live with a sense of wonderment over "their" accomplishments, and the majesty behind their market magic.

They don't want you to notice their cables and other supports, so they tell you to ignore yours.

The interesting thing here is that while my daughter was enchanted by Aladdin's magic carpet ride, my then 5-year old son grabbed at my shirt, pointed upward, and said, "Look Dad, they have strings [cables] holding the carpet ... it's not real."

He was proud of what he had discovered. I was too. Still, thinking of the world my daughter was experiencing I told him to be quiet.

The point is, it's time for our free marketeers to take a look at the world as it is - strings and all - and not how they wish it to be. To the extent that the magic of the market exists, it's been made possible by our modern liberal state.

To be sure, people work hard. Entrepreneurialism is alive and well. But people have worked hard throughout history (real entrepreneurs don't wait for a 5% drop in the capital gains tax). What's made the difference are the type of states we've fought to create around the world since the American Revolution.

The modern state creates the conditions under which the great wealth of our time has been created.

If my then 5-year old son can notice the cables in a Disney theater, it's about time that our pampered free marketeers acknowledge the strings that have made the magic of their market world come to life.

Email ThisBlogThis!Share to TwitterShare to FacebookShare to Pinterest
Labels: Class Post, The Myth of the Free Market

When Mahatma Gandhi ceaselessly talked about reviving the village industries and agriculture, the 'modernists' scoffed at him. Big steel plants, mega dams for electricity production, community farming with combines/harvesters...nothing but everything big with tons of capital by private investors as well as government borrowing was considered the way forward for economic progress. The thinking was, big industries will create so much of wealth that the trickle down effect would adequately take care of the poorer segments of the population. To borrow from your blog, the strings/cables connecting the reality to the magic were considered inconsequential. Today, we are desperately trying to understand "how can anyone be poor? That fellow isn't working hard enough perhaps" because we still do not seem to realize that 'trickle down' is the biggest myth of all.