TRUMP'S AMERICA ... BEFORE AND AFTER

As Donald Trump continues to embarrass and undermine America's position in the world, it's important to understand how the global community saw America before Donald Trump arrived on our political scene, and how they see our country after he became president.

Since Trump is a bankruptcy-addled builder, who has lost money on many projects, it's only appropriate we use architecture to illustrate how the world's view of America has changed over the past two years. With this in mind, in many ways this is how the world viewed ... 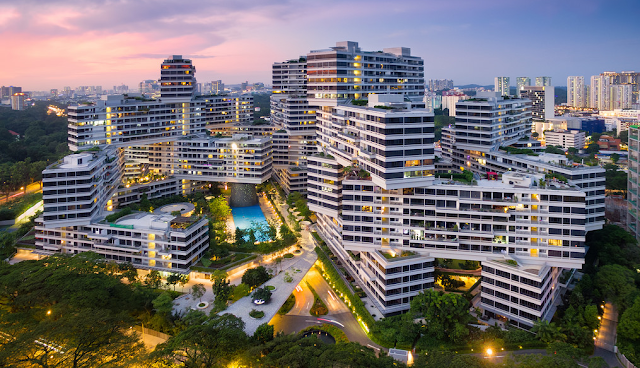 This, unfortunately, is how the world sees ... 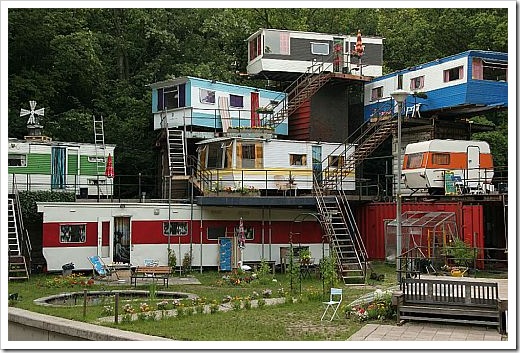 For the record, the apartment buildings shown above are located in Singapore. They're called the The Interlace, and consist of 31 separate blocks of buildings, and are placed in hexagonal arrangement. I saw them when I was there two years ago, and they are even more impressive when you see them in person, and at night.

Kudos to Tom for reminding me of the building(s).