Regular readers of this blog know this story already ... 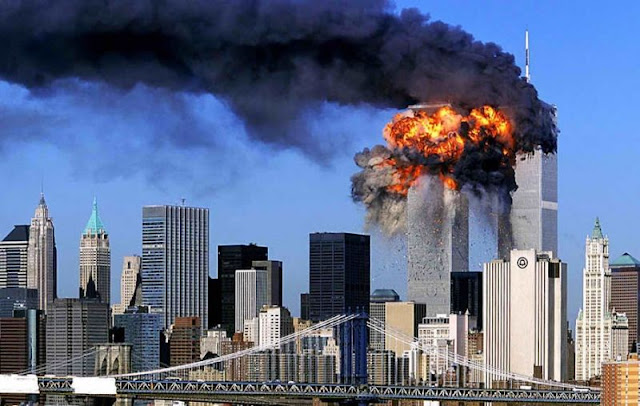 It was September 2001 and I was in Washington DC at an academic conference. I was scheduled to leave on September 9th. I unexpectedly ran into a friend from graduate school, Lorenzo, who I hadn't seen since he became the godparent to my son, Sebastian (who's now away enjoying his freshman year in college; interestingly at the same university where Lorenzo teaches).

We had a lot of catching up to do, so I made arrangements to stay. My new itinerary had me leaving the morning of September 11.

After dinner with Lorenzo, I had a sudden and compelling change of heart. Since the kids were 2 and 3 years old at the time, and a real handful, I thought to myself, "I need to get back and help with the kids."

I called the airlines to ask if I could leave earlier. After some back and forth, they were able to make the switch. If I had stayed in DC to visit, the flight I was scheduled to take on September 11 was American Airlines Flight 77.

As many of you know, this was the plane that slammed into the Pentagon. 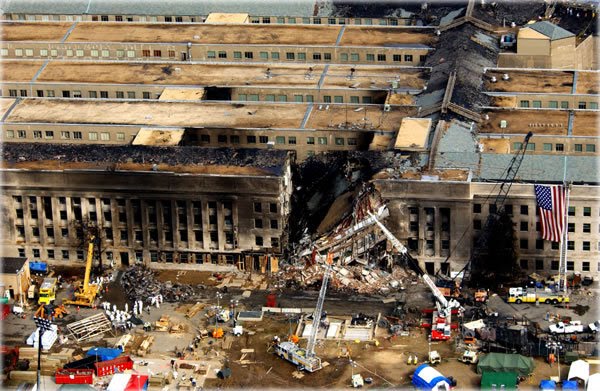 I think about this every September 11th, and try to remember it whenever I think I'm having a bad day.